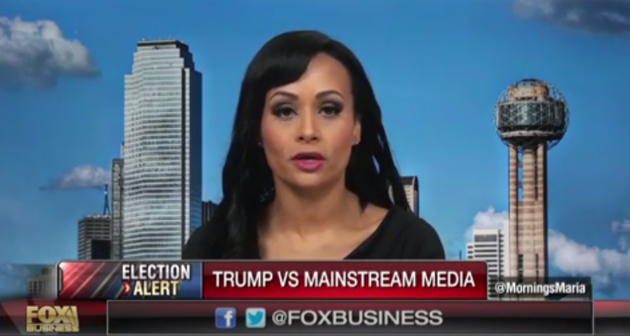 Now Rudy Giuliani claims that there was no successful radical Islamic terrorist attacks in U.S. before Obama’s presidency.

The Bitemaster must point out that there was no Zika virus before Donald Trump began his campaign for the presidency.

Yesterday, state and federal officials announced a $5.1 billion settlement with Goldman Sachs, resolving accusations that the bank behaved irresponsibly in the lead-up to the 2008 financial crisis. But, the New York Times reports, the deal’s fine print reveals that number may ultimately be much lower.

“They appear to have grossly inflated the settlement amount for P.R. purposes to mislead the public, while in the fine print, enabling Goldman Sachs to pay 50 to 75 percent less,” Better Markets founder Dennis Kelleher told the Times.

LAKE BAIKAL, RUSSIAN FEDERATION — Mar 4, 2016:  This morning, Rudolfo Biteme, Chairman and CEO of the Biteme Media Group, announced that Biteme, the world’s finest news source that nobody reads, is endorsing Donald John Trump for President of the United States. Mr. Biteme said, “Donald Trump embodies the Biteme values of maximum bluster and minimum facts that have guided my entire media career. He also has a very big penis.”

Correction: Biteme neglected to to mention that a related entity, the Biteme Gazette, had already endorsed Trump for President. We regret the error. 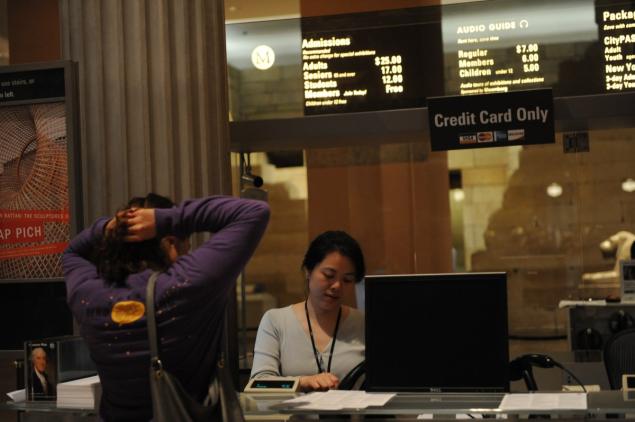 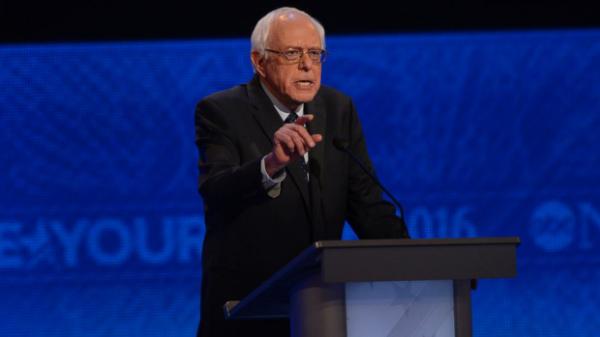 Leaving aside Fiorina’s trail of business and political failures, let’s review some of Clinton’s accomplishments:

Fiorina could have come up with actual reasons for not supporting Clinton, but she chose to make shit up instead.

Carly Fiorina: Hillary Clinton Is ‘An Inspiration’ But ‘Lacks Accomplishment’.

Addressing the controversy surrounding his state’s recently signed Religious Freedom Restoration Act, Indiana governor Mike Pence forcefully insisted to reporters Monday that the new law has nothing at all to do with what it was explicitly intended to do. “Let me state directly that in no way is this law designed to allow the kind of anti-gay discrimination that is the law’s single reason for existing,” said Pence, emphasizing that provisions authorizing businesses to refuse service to gay customers were nothing more than the only explanation for the law being drafted in the first place. “Regardless of the widespread misconceptions surrounding it, I want to reassure Hoosiers of all backgrounds that this law will never be interpreted in the way it was unambiguously designed to be from the very beginning.” Pence further clarified that the act’s sole purpose was in fact to safeguard the free exercise of religion it was in no way whatsoever created to protect.

via Indiana Governor Insists New Law Has Nothing To Do With Thing It Explicitly Intended To Do | The Onion – America’s Finest News Source.