[Accounting firm Mazars USA, on Monday February 14,] informed the Trump Organization in a letter that it was cutting ties, noting that the financial statements it had prepared with information provided by the company between mid-2011 and June 2020 “should no longer be relied upon.”[Source: Huffington Post]

The mockery is well deserved. But, first, a bit of history:

BITEME.ME, RawStory, and ABC News were all over this nearly five freaking years ago, yet it took Mazars until February of 2022 to get the memo. Could this scandal precipitate the death of Mazars like the Enron scandal did to Arthur Andersen two decades ago? Only time will tell. 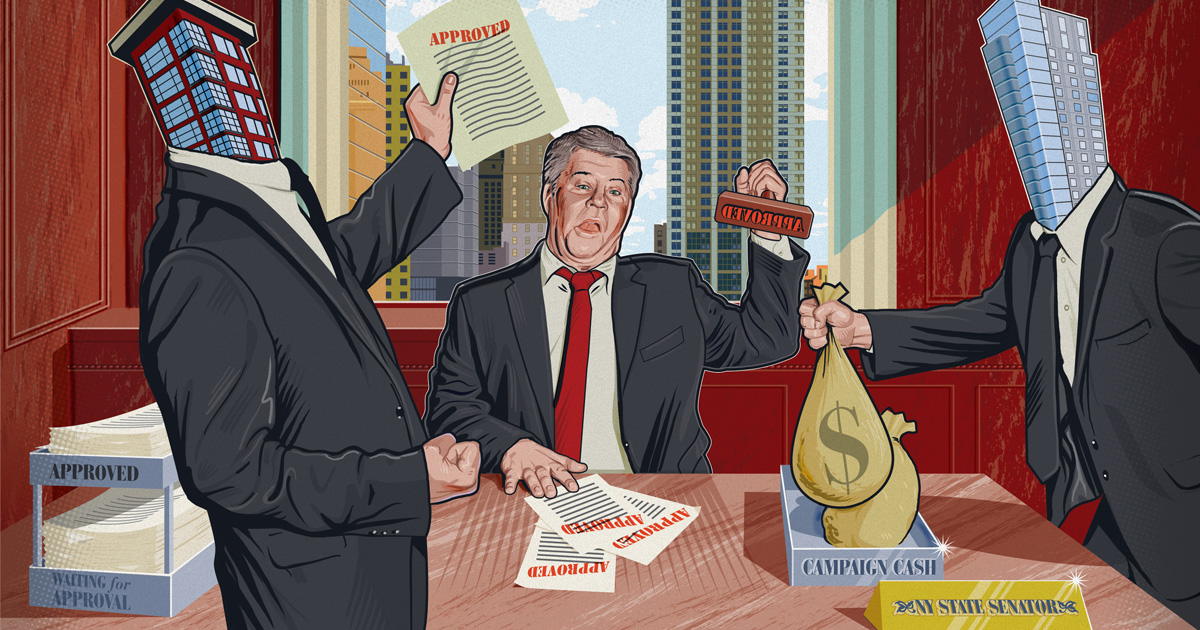 A first-of-its-kind analysis shows just how tactical the real-estate industry is about bankrolling state legislators who will protect its $1.4 billion tax break and weaken rent laws.

‘Way too many facts for the Bitemaster to plow through but the executive summary is: you’re being screwed by the landlords and developers. Happy New Year!

Source: Why Developers of Manhattan Luxury Towers Give Millions to Upstate Candidates – ProPublica

Hat-tip to Brad Reed at RawStory.

Last year, Bloomberg promised to replace the overpaid hacks on the NYCHA board. Well, he’s finally gotten around to it, but not before giving Margarita Lopez a new job at the same agency. Clearly, Bloomberg’s  political pets get parked at the Housing Authority.

New Housing Authority Board Picked by Bloomberg » The Epoch Times.

A law professor has crunched some quick numbers and determined that at least half of the class of 2011 wouldn’t be able to own a home.

via If You Want To Own A Home, Don’t Borrow Money To Go To Law School « Above the Law: A Legal Web Site – News, Commentary, and Opinions on Law Firms, Lawyers, Law Schools, Law Suits, Judges and Courts + Career Resources.

Daily News columnist Juan Gonzalez explains how NYC is giving away land to Fred Wilpon, owner of the Mets: “ONLY in Michael Bloomberg’s New York are we asked to believe that giving away huge swaths of city-owned land to millionaires is a wonderful deal.”

Thanks to real estate developers with “vision” even more yuppies will soon be flocking to overpriced apartments in the West Village. Bite me!