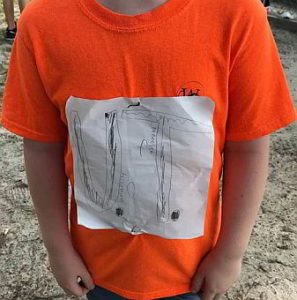 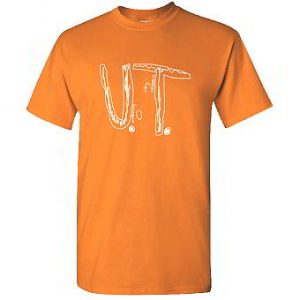 Our friend “Big Dog” Warren sent us a link to these T-shirts from BigDog.com. They’re not official BiteMe.me gear, so we don’t make any money off them (gotta get our Chief Merchandizing Officer on this ASAP), but we think they’re cool anyway.

I Live At The Corner T-Shirt – BigDogs.com.

David Horsey writes: “Some among the sleek set in the fashion industry think the 19-year-old, self-promoting model is too chubby to be chic — their definition of hefty encompassing 99% of the nation’s females. The fashion mavens denigrate Upton’s whole look – her too-blond hair, her generic, pouty cheerleader face and her long legs that one critic described as looking as if they belong to a player for the WNBA. The casting director for Victoria’s Secret fashion shows said she’d never allow such a skank to darken her runway. (We all know how Victoria’s Secret is the epitome of haute couture.)”

All together, now, guys: BITE ME!

If the photo of the model using your anti-wrinkle skin cream needs heavy retouching, you can BITE ME!