Under increasing attack from Trump and Lindsey Graham, U.S. Attorney General Jeff Sessions stands firm in maintaining the independence of the Justice Department.

While I am attorney general, the actions of the Department of Justice will not be improperly influenced by political considerations.

I demand the highest standards, and where they are not met, I take action. However, no nation has a more talented, more dedicated group of law enforcement investigators and prosecutors than the United States.

The Biteme Commissariat for Editorial Policy disagrees with Sessions on . . . almost everything. A quick sample would include the death penalty, civil forfeiture, immigration, sanctuary cities, medical marijuana, etc., etc., and so forth.

On the other hand, he has stood strong in opposition to Trump’s attempts to use the DOJ as Trump’s personal Star Chamber.

And for that, we offer AG Sessions our hearty support.

Jeff Sessions stands between us and the apocalypse. What a country!

Cf. Shit! Rand Paul stands up for Bill of Rights 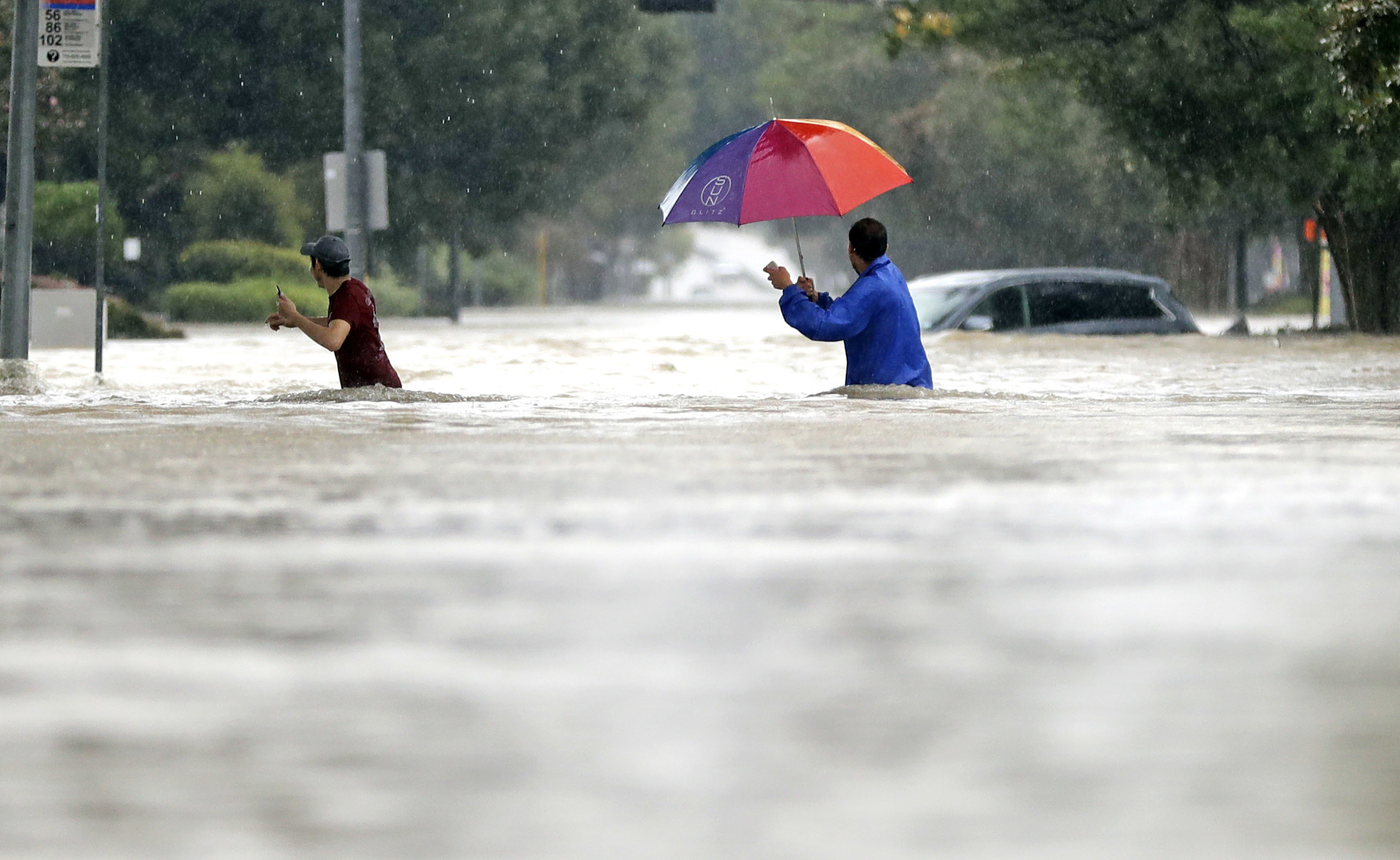 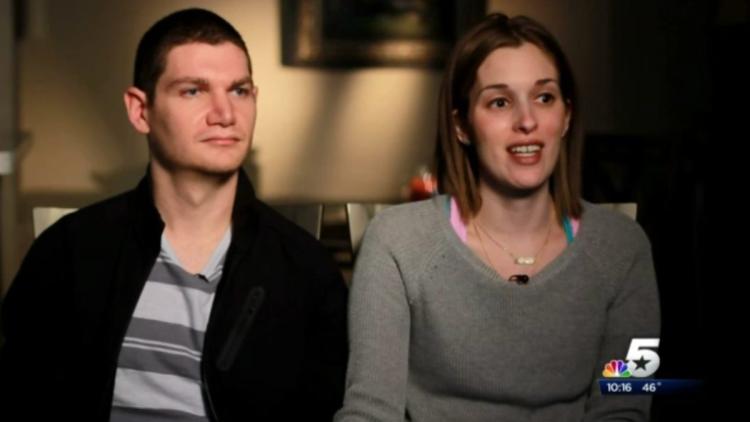 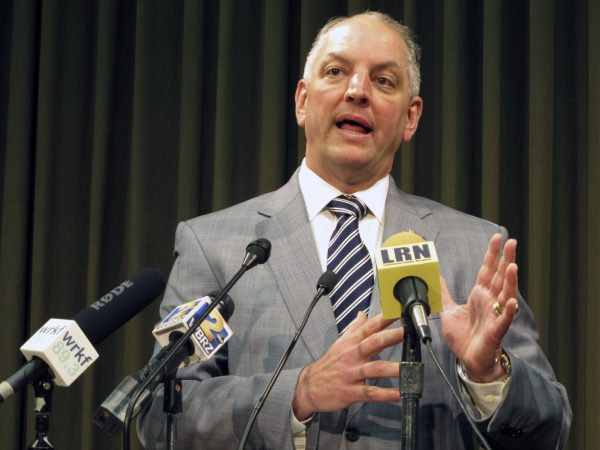 The bill, popularly known as the “Blue Lives Matter Law” is now being used by Police Chief Calder Hebert of St. Martinville LA, against anyone who resists arrest.

And that’s what I call a “hate crimes enhancement.” 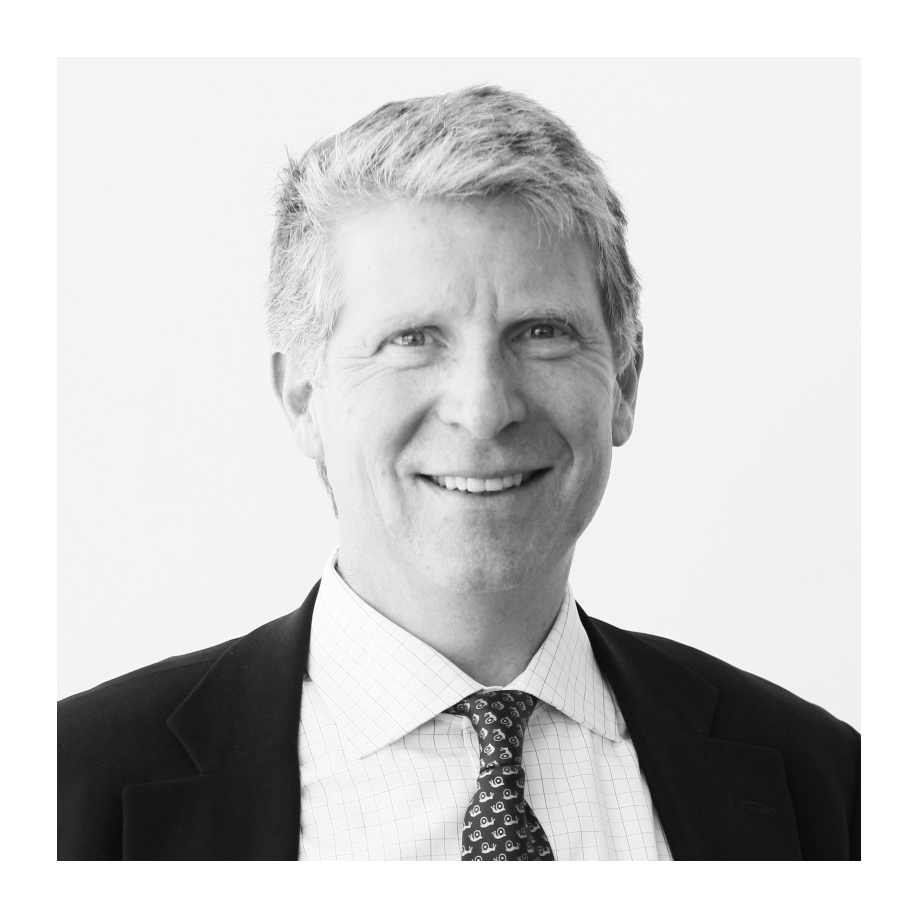