The Klan has recently been distributing recruiting flyers in many places, including Katy, Texas. There, the flyers urged recipients to “join the fight to protect U.S. borders.”

Damian Neveaux, who is African-American, received a flier and called the number because he, too, was concerned about border security. He reached a Klan representative who told him he would not be allowed to join.

“The only way you can become a member is if you’re 100 percent Caucasian,” Neveaux recalled the Klan member telling him, according to KPRC-TV of Houston. “This flier wasn’t meant for you.”

Shucks. The Bitemaster is pretty pale, but who among us really can be sure they have no African blood in them?

via From NY to Texas, KKK recruits with candies and fliers – CNN.com.

In late 2013, Whole Foods announced that it was dropping Chobani yogurt, the number one brand of Greek yogurt. “The company plans to make room for non-genetically-modified food and organic brands instead.”

It turns out that Whole Foods replaced Chobani with its house brand “Whole Foods 365 Everyday Value Plain Greek Yogurt,” which contains six times as much sugar as its label claims.

A class action lawsuit has been filed — by the same attorneys who sued Subway for having a less than 12 inch “footlong” — on behalf of defrauded consumers.

The inaccurate label gave Whole Foods, which specializes in natural and organic food, a competitive advantage and justified the higher prices the specialty market charges consumers, the suit alleges.

Are police officers getting worse or is the apparent increase in excessive force nothing more than an increase in cell phone videos, citizen journalism and and public scrutiny?

One of the reasons we don’t have data on police use of excessive force is because compiling this information relies on law enforcement agencies being forthcoming about these incidents. Which they aren’t.

What about the federal government? In 1994, Congress passed the Violent Crime Control and Law Enforcement Act which requires the US Attorney General to “acquire data about the use of excessive force by law enforcement officers.” The Justice Department was also required to publish an annual report on the data collected.

And . .  that’s pretty much the last anyone heard of that.

Federal Law Ordering US Attorney General To Gather Data On Police Excessive Force Has Been Ignored For 20 Years | Techdirt.

And, yes, the project really is named “Truthy.” 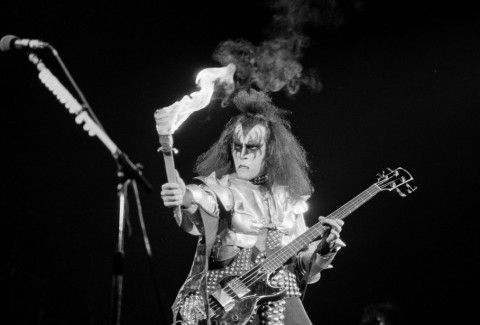 “Homeland Security gave $8 million to Fargo to fight terrorism in Fargo, North Dakota,” Sen. Rand Paul (R-Ky.) told NBC News. “And I say if the terrorists get to Fargo, we might as well give up.”

via Jay Nixon on possibility of controversial Ferguson cop being charged – CBS News.

Apparently Sports Illustrated has instituted new criteria in the evaluation of some of its editorial employees: how “beneficial to advertiser relationship” an editor/writer’s work is.

If you’re advertising in SI and you’re getting slammed in the news articles, complain to your ad rep and see if he can exert a little pressure on your behalf. It just might work.

When Dyer County High School senior Kendra Turner said “bless you” to her classmate, she says her teacher told her that was for church. Apparently, Turner received a brief (under one hour) in-school suspension.

The Bitemaster would be happy to learn that this is some sort of hoax, but many real media outlets are carrying the story and no one has gotten an official comment from the school or school district. Also, the high school’s website is offline and the county board of education’s domain is not resolving.

If the story is true — and it sure seems true — it is an infringement on freedom of religion.

Edited to add the teacher’s purported list of banned words: 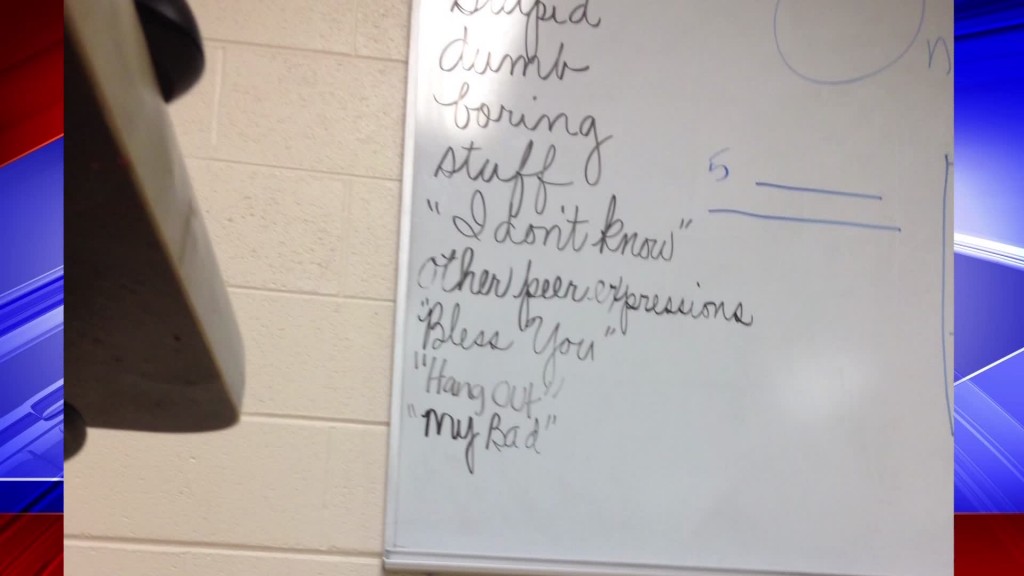 State officials touted increases in scores on tough Common Core exams this year but failed to reveal that they had lowered the number of right answers needed to pass half the exams.

The state Education Department dropped the number of raw points needed to hit proficiency levels in six of the 12 English and math exams given to students in grades 3 to 8, officials acknowledged.

Here’s a great way to improve your test results: monkey with how the tests are scored!