Bill Gates writes about two historically Black colleges which take low-income students and students with poor grades. These two schools, Johnson C. Smith University and Delaware State University, give their students the support and remediation that they need in order to succeed in college.

But here’s what struck me:

Both institutions collect and analyze huge amounts of data to track students throughout their college careers. If a student taking a psychology quiz gets a failing grade, it triggers an email or phone call from a counselor to find out what went wrong and how to get that student back on track.

Source: Meeting Students Where They Are | Bill Gates | LinkedIn 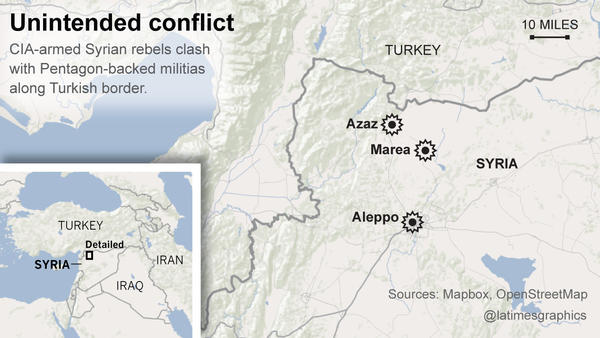 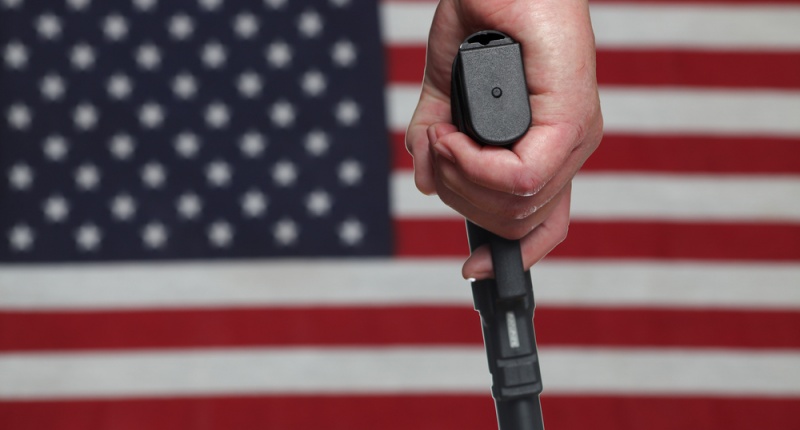 “O God, puhleeze let Dick Cheney bring his shotgun to Quicken Loans Arena (where the Republican convention will be staged) so he can shoot some more Republican donors.” 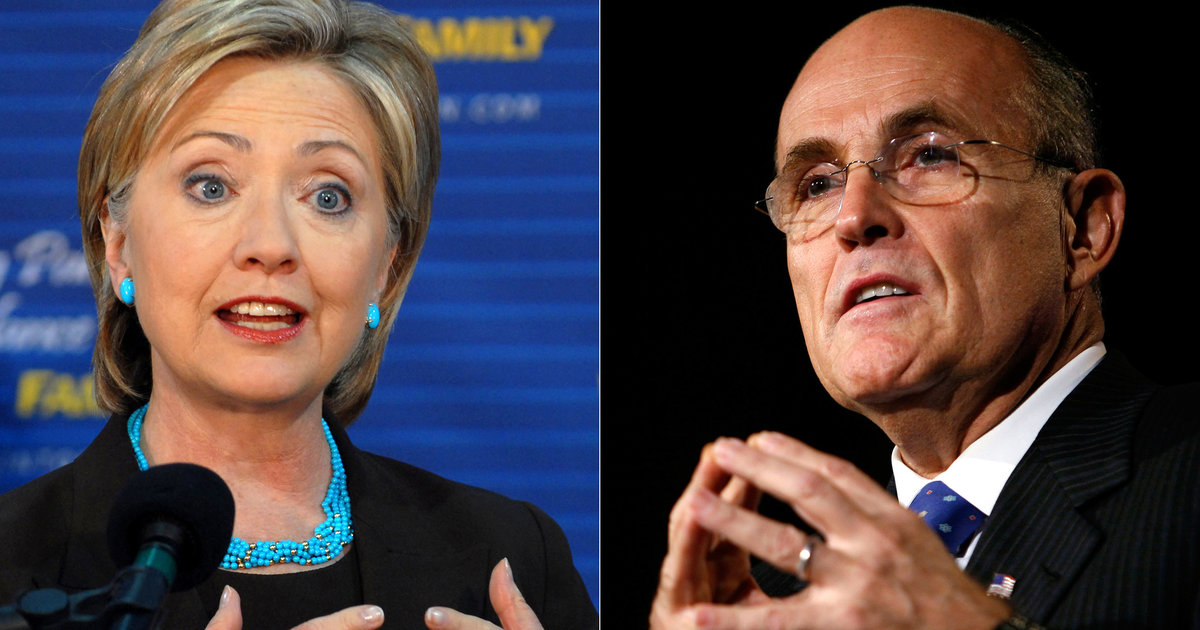 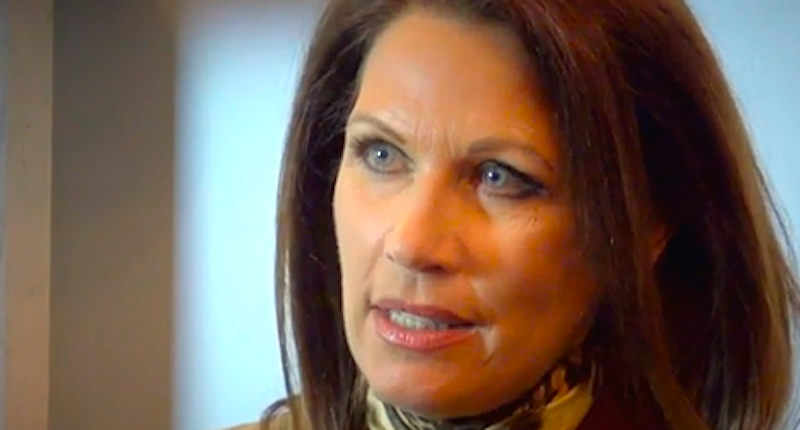 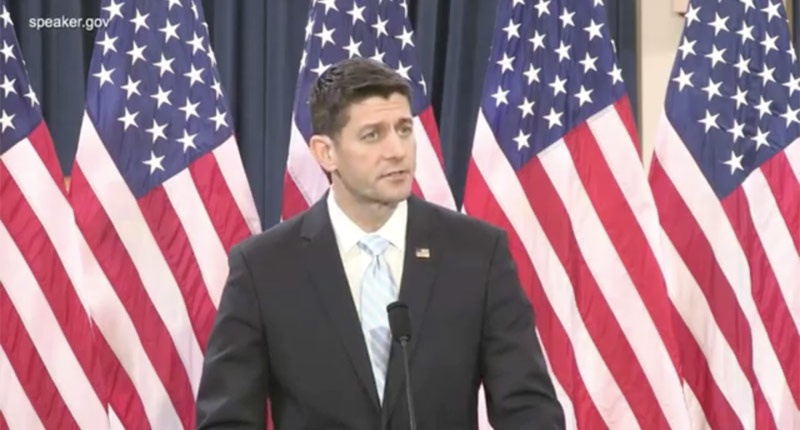 In his speech Wednesday calling for civility in politics, House Speaker Paul Ryan (R-WI) dramatically backed away from his own past rhetoric against people on welfare — which to many people seemed like the foundation of his entire political agenda for many years.

Rep. Paul Ryan’s “I’m Not an Objectivist Tour,” which began in 2012, is still going strong. In each city he visits, he gives speeches denouncing his past allegiance to Ayn Rand and calling on his followers to accept Thomas Aquinas as their personal savior. Michael Rapino, President of Live Nation, the country’s largest concert promoter, said, “I’ve never seen anything like it. I thought the last Guns ‘n’ Roses tour was huge, but it was nothing compared to this. Ryan’s been doing this for four years now and shows no sign of slowing down. It’s amazing.” 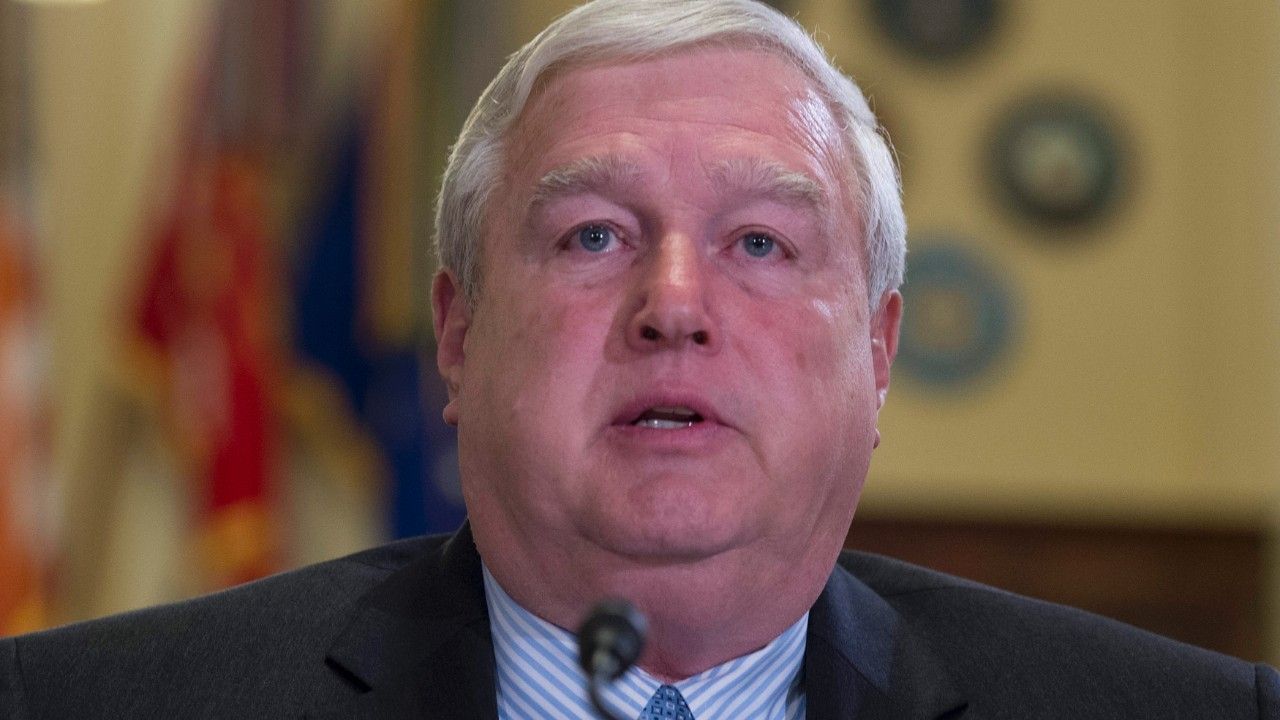 The Department of Veterans Affairs is suspending the head of the Veterans Benefits Administration for allowing two lower-ranking officials to manipulate the agency’s hiring system for their own gain.

Acting Veterans Benefits Administration [what the fuck is that?] chief Danny Pummill will be suspended without pay for 15 days for his role in a relocation scam that has roiled the agency for months.

If I am reading this story correctly, Pummill looked the other way while two of his people, Kimberly Graves and Diana Rubens, forced lower-ranking managers to accept job transfers and then stepped into the vacant positions themselves.

Grave, Rubens and Pummill have all received slaps on the wrist.

But here’s the fun part: Rep. Jeff Miller, R-Fla., chairman of the House Veterans Affairs Committee says, “. . . this dysfunctional status quo will never change until we eliminate arcane civil service rules . . . ” What Miller fails to mention is that, without civil service rules, this kind of abuse will explode all over the federal bureaucracy. Miller is an idiot and he can BITE ME.

Gottfried was surprised when the GOP candidate’s momentum didn’t peter out.