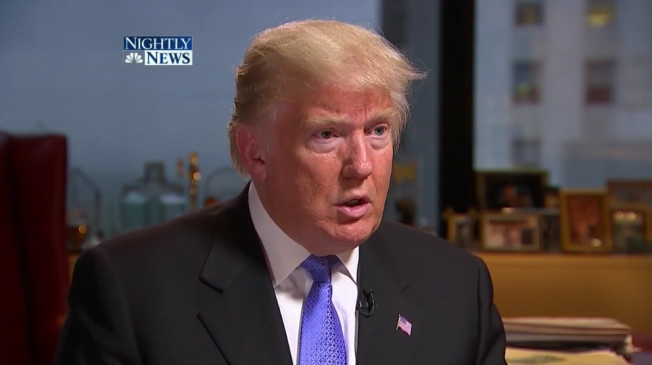 According to the Daily News, Stephen Hanks called Sarah Palin a “whore.” Sarah’s daughter, Bristol, asked him if he’s gay. Some more insults followed, culminating in a $75,000 federal lawsuit by Hanks for defamation. I’d say what I think of him, but he’d sue me, so I’ll just say, “bite me!”

We normally don’t dish much celebrity gossip (maybe we’d have more than three readers if we did), but this one qualified for a BiteMe:

According to the NY Daily News, Robert F Kennedy, Jr., sent an email to wife Mary’s family after one of their dust-ups, saying “Mary is a wonderful, generous, kind, and wise person but depression and illness are now killing her. I know you have told me that her frequent suicide threats are not real. I do not believe this is accurate. I see her now sinking into a terrible darkness. She desperately needs a family intervention.”

Newsweek says, ‘By then, family bitterness was so deep that her brother, Thomas Richardson, told him to stop sending such emails and threatening to embarrass him publicly if he persisted.’