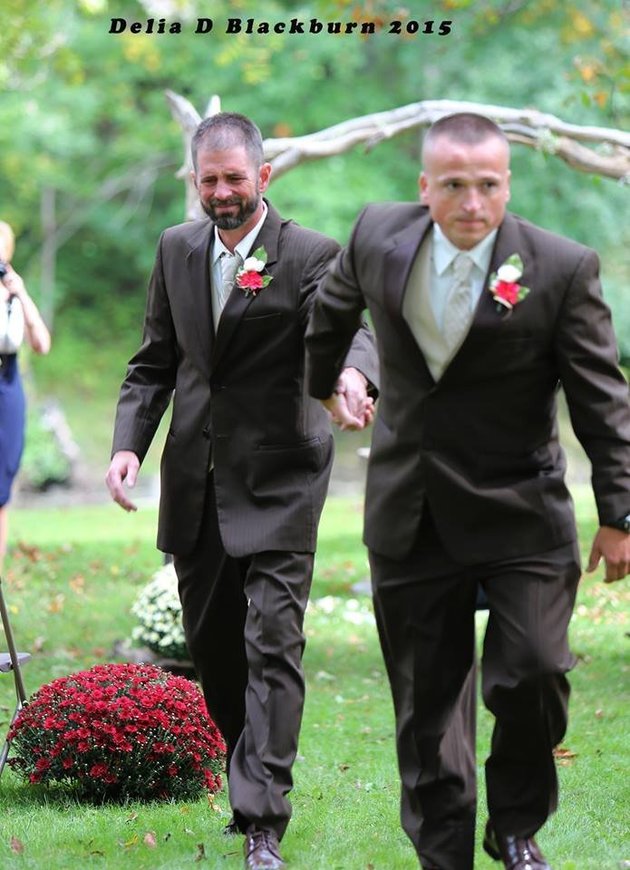 The Bitemaster has gone all soft on you today. After years of documenting people being assholes, I sometimes have to take a break and recognize a person being just plain decent.

When Todd Bachman’s daughter got married last weekend, he wanted to make sure that her stepfather was recognized at the wedding in some way. After all, her stepdad had helped raise her.  So when it came time to walk his daughter Brittany down the aisle, Bachman stopped the procession, ran to the front row and grabbed her stepdad Todd Cendrosky in order to share the honor of walking their daughter down the aisle.

Now back to excoriating jerks.

Source: Bride’s Dad Stops Wedding So Stepdad Can Walk Down The Aisle Too 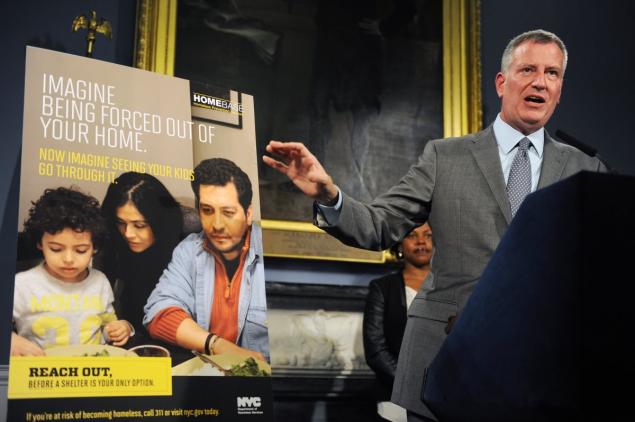 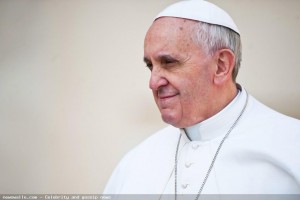 When Pope Francis goes around comforting the afflicted and afflicting the comfortable, it just gets my goat. Like any patriotic American, I believe in the American Dream of wealth and fame. If we could just give free enterprise a real chance in this country, we would all be rich like Donald Trump or Kim Kardashian. But Francis wants jack-booted thugs to seize our homes and give them away to the lazy Mexicans who have already taken all our jobs. He’s probably not even a Catholic. Remember how he washed the feet of that Muslim girl? Would a real Catholic do that? I don’t think so. I heard he’s not even Italian. Weird, isn’t it? If you don’t believe me, listen to Alex Jones’s radio program. 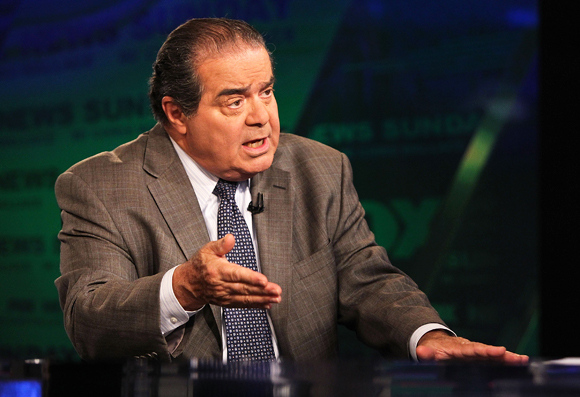 According to the New Yorker magazine, Supreme Court Justice Antonin Scalia said today that he was forming an “independent search committee” to select a new Pope.

I’m sorry it had to come to this. The Pope said he doesn’t want to speak out against abortion and gay marriage. Well, sorry, my friend, but that’s the entire job description. You should have thought of that before you let them blow that white smoke in Rome. 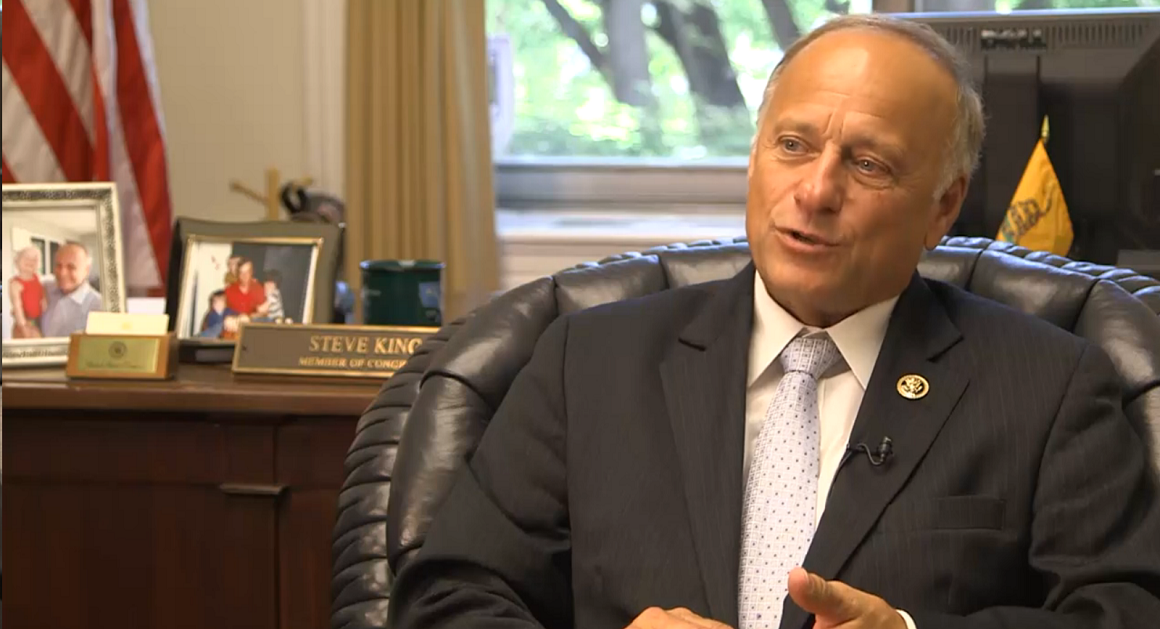 Abortion and gay marriage? Yes. Inequality and climate change? No.

Iowa Congressman Steve King has explained what Pope Francis should talk about when he addresses Congress today:

I’m hopeful that Pope Francis will speak to these two issues: One is the church’s unfailing and steadfast opposition to abortion, the position that life begins at the moment of conception and it ends at natural death, and the dignity of every human person. That’s a position of the Roman Catholic Church that’s really unassailable and I’m hopeful that that position will be reiterated from the floor of Congress next week. I’m looking forward to that. Second component that is so strong among the Catholic Church is the position of marriage, and it being between a man and a woman.

King is an idiot.

Source: Steve King: Here’s what the Pope should talk about

Ted Cruz is more nuanced, but says about the same thing.

In the midst of a social media backlash joined by the likes of Hillary Clinton and President Barack Obama, police announced Wednesday that the teen’s arrest on Monday resulted from a “naive accident” that doesn’t warrant prosecution.

Young Ahmed Mohamed brought a homemade electronic clock to school. Teachers thought it could be a bomb, police were called, kid was hauled off in handcuffs. 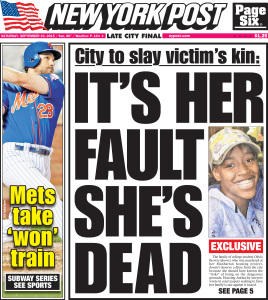 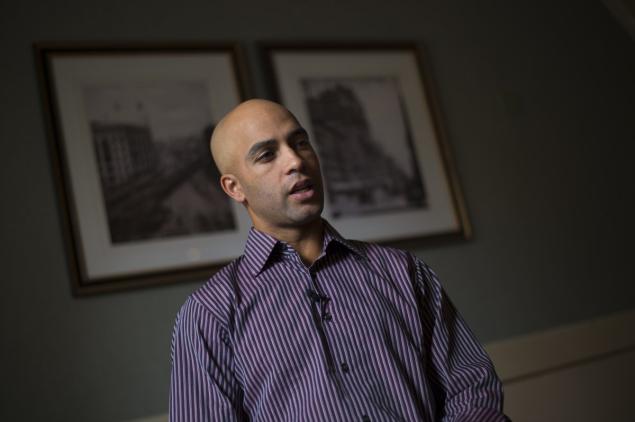 One-time tennis star James Blake was body-slammed to the sidewalk and handcuffed by the NYPD, in first instance of new police policy.

New York City Police Commissioner William Joseph Bratton CBE has clarified that the recent outrage over the violent takedown of James Blake outside the Grand Hyatt Hotel is misplaced, saying, “The NYPD will no longer coddle white collar criminals. In the past, those accused of so-called street crimes got body slammed while the white collar guys got to arrange through their attorney for a quiet surrender to authorities. No longer. From now on, all suspected crooks get body slammed, thrown to the ground and handcuffed. It’s only fair.”

When asked about Blake being black as well as being the wrong guy, Bratton said, “Mistakes get made and and when we make them, we apologize. So far, both the Mayor and I have apologized to Mr. Blake. What more does he want from us? Blood?”

When pressed about the arresting officer, James Frascatore, being in plainclothes, not identifying himself as a police officer, and having a documented history of excessive force, the Commissioner said, “sit down already, let someone else ask a question, ok?”

Note: I made up some of this.

New York City police Sergeant Michael Iscenko is accused of splashing semen on a female co-worker he had a crush on, hoping it would win her over.

In response to media reports of the incident, a neighborhood 13-year-old boy commented, “I’ve done lots of inappropriate things in the hope of scoring with some chick, but this was just totally gross. Ick!”