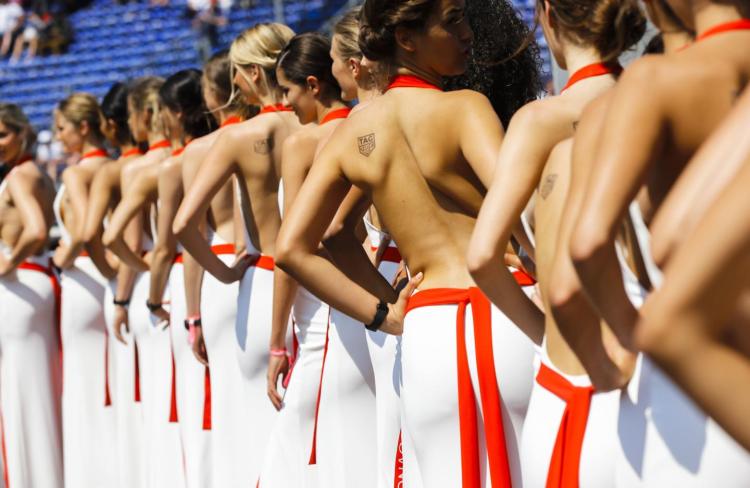 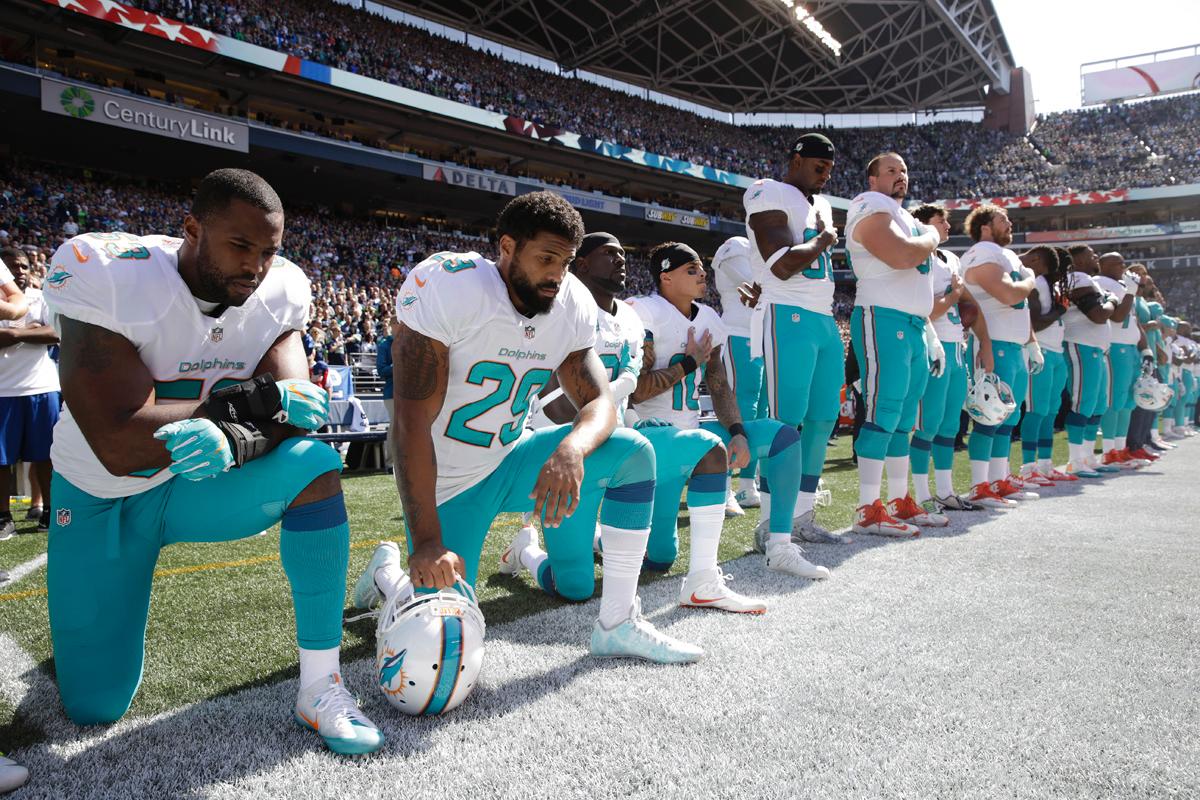 Some Dolphins protested, some didn’t. I’m proud to be a citizen of a country where diverse views can be expressed. 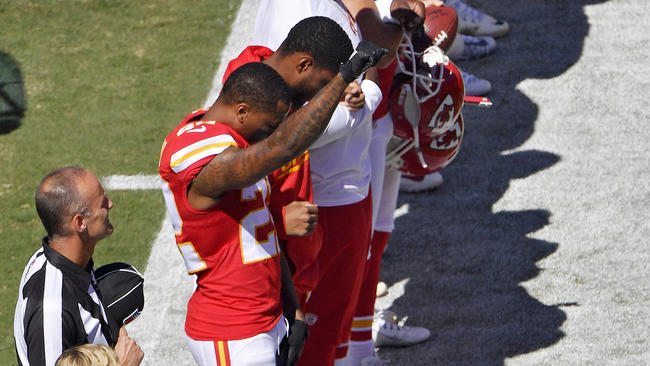 Some Chiefs protested, and at least one staffer didn’t. I’m proud to be a citizen of a country where diverse views can be expressed. 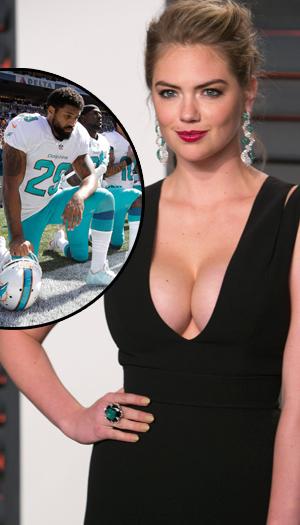 Kate Upton is a great-looking model who doesn’t agree with the protests. From what I’ve read, she’s not a jerk, so what the heck. 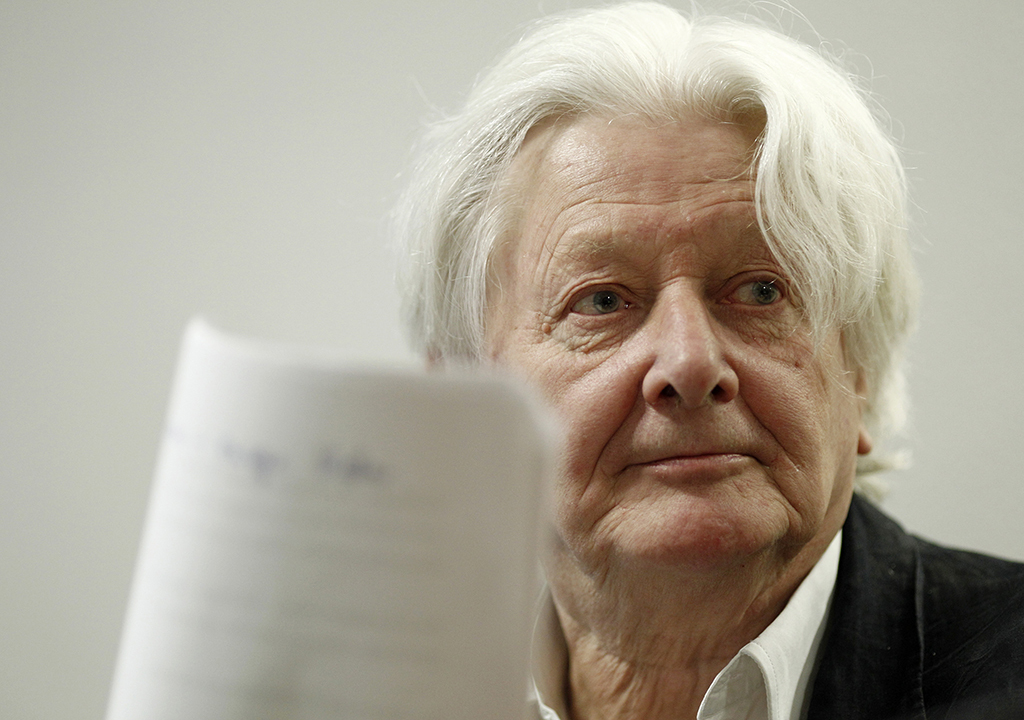 “These scum have stolen the people’s sport,” Andrew Jennings said. “So, yes, it’s nice to see the fear on their faces.”

In s story titled “How a curmudgeonly old reporter exposed the FIFA scandal that toppled Sepp Blatter,” the Washington Post credits reporter Andrew Jennings with breaking the FIFA story and causing the eventual arrest of the FIFA leadership.

Here at the BiteCastle, we’ve learned — unlike Oprah — to be skeptical of such media narratives. Nevertheless, the old curmudgeon does give good sound bite:

This journalism business is easy, you know. You just find some disgraceful, disgustingly corrupt people and you work on it! You have to. That’s what we do. The rest of the media gets far too cozy with them.

According to the Post, “He [Jenkins] said that most sports reporters wouldn’t touch these subjects for fear of losing access to top officials and athletes.”

That caught our eye. News articles frequently cite anonymous sources. Like “Sources at the Pentagon say . . .” Sometimes that could be an actual surreptitious source, afraid of being named. But mostly, it’s just a way for the government to to feed a story to a reporter without having to take responsibility for the consequences. Why do reporters play along? Because they’re afraid of losing access if they don’t.

When Jennings started investigating FIFA, he knew he would only get denials from top management. So he sought out the middle managers instead. His method of alerting them to his interest was simple. He went to a FIFA press conference and publicly asked FIFA President Sepp Blatter, “Have you ever taken a bribe?”

Six weeks later, he had his Deep Throat.

Is this from the Onion? The Weekly World News? Nope. it’s from TPM and the Salt Lake Tribune. Go figure.

via Report: Mitt Romney To Fight In Charity Boxing Match Against Evander Holyfield.

Earlier this week, Deadspin ran an article claiming U.S. Rep. Cory Gardner, Republican candidate for Senate, had misrepresented his high school football career. Later, Deadspin concluded that they had the story wrong and that Cory’s version of events was correct.

Instead of running a “if mistakes were made . . . ” half-hearted retraction, Deadspin said “We fucked up.”

How Deadspin Fucked Up The Cory Gardner Story.

“The price keeps growing for Trump Golf Links at Ferry Point, the course the Parks Department has spent the past 14 years building at the foot of the Whitestone Bridge in the Bronx.

“The city now expects to spend an astonishing $236 million to complete the Ferry Point project by next spring over a former landfill, according to new figures compiled for the Daily News by the Independent Budget Office. . . .

“Even though the course will not open until spring 2015, former Mayor Michael Bloomberg held a symbolic ribbon cutting there in October with golf legend Jack Nicklaus, who designed the course, and with Donald Trump, the developer City Hall selected two years ago to operate it.”

Ernest Jones, the director of player engagement (and what the hell is THAT?) at the University of Connecticut, thinks so: “We’re going to make sure [the players] understand that Jesus Christ should be in the center of our huddle, that that’s something that is important.”

University of Connecticut President Susan Herbst disagrees: “Our employees cannot appear to endorse or advocate for a particular religion or spiritual philosophy as part of their work at the university, or in their interactions with our students.”

Todd Starnes of Fox News has weighed in: “[I]t seems to me that the administration of the University of Connecticut disrespects people of faith – specifically followers of Christ.”

So Starnes is an idiot. Big deal. But what makes his column truly appalling is this doozy:

Dropkick me, Jesus, through the goal posts of life.

US sprinter Tyson Gay came up positive on a drug test. He’s not planning to sue or slander anyone — unlike some people we could name.

Gay said, “I have to go over everything with USADA first. I will take whatever punishment I get like a man. I do realize and respect what I put in my body and it is my responsibility. I’m going to be honest with USADA, about everything, everybody I’ve been with, every supplement I’ve ever taken, every company I’ve ever dealt with, everything.”

The USADA said it “appreciates his approach to handling this situation and his choice to voluntarily remove himself from competition while the full facts surrounding his test are evaluated.”

All of which makes him a much finer person than Lance Armstrong.