Here in the Transbaikal, we get our news brought in by yak; it’s slow but reliable (“reliable” in the sense that the yaks refuse to carry anything from Fox News or the Washington Times).

It has been our good fortune that correspondent J.R. packed this link into our latest yak delivery. Instead of the usual media blather about “most cases” or “most deaths,” the Washington Post has helpfully converted the data to per capita.

O’Donnell was speaking with Robert Reich about Trump’s steel tariffs and said that Trump was totally ignorant about economics.

Trump may be (ok. make that “definitely is”) an idiot but, at least on paper. he knows as much economics as O’Donnell or Reich.

The Bitemaster calls “Bullshit!” on O’Donnell. 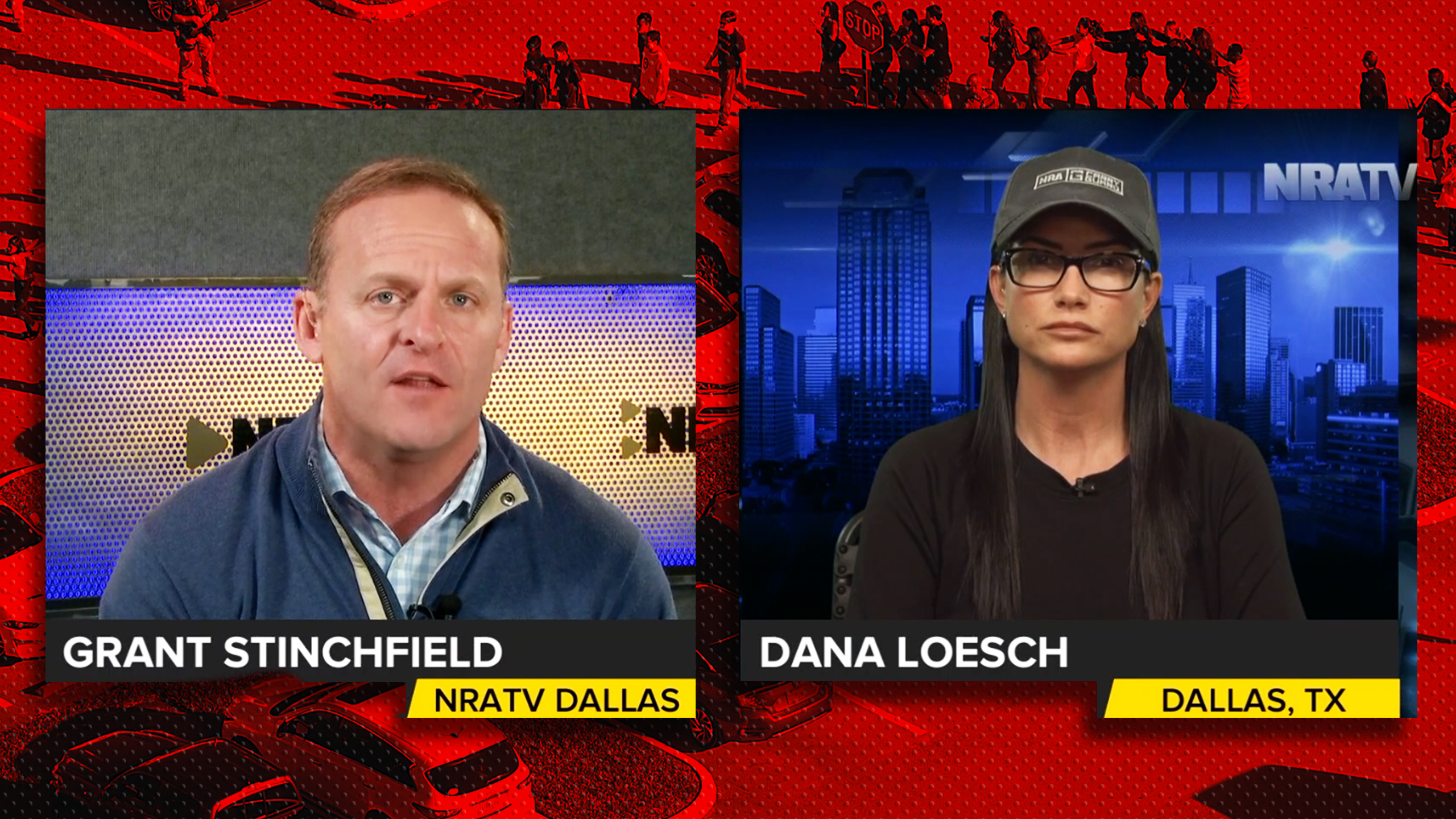 Good one! Though the Bitemaster thinks the White House press corps should disband. Desk jockeys back in the newsroom can read and fact-check the tweets and faxes just as well. 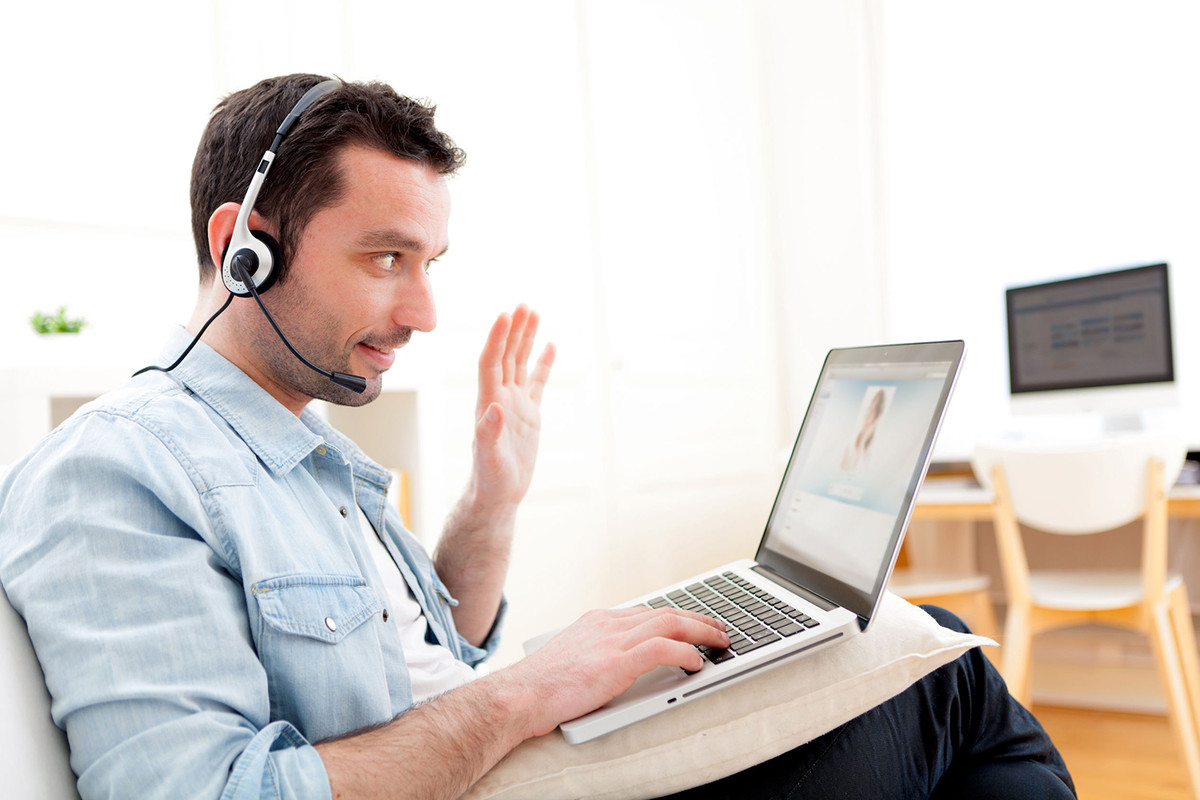 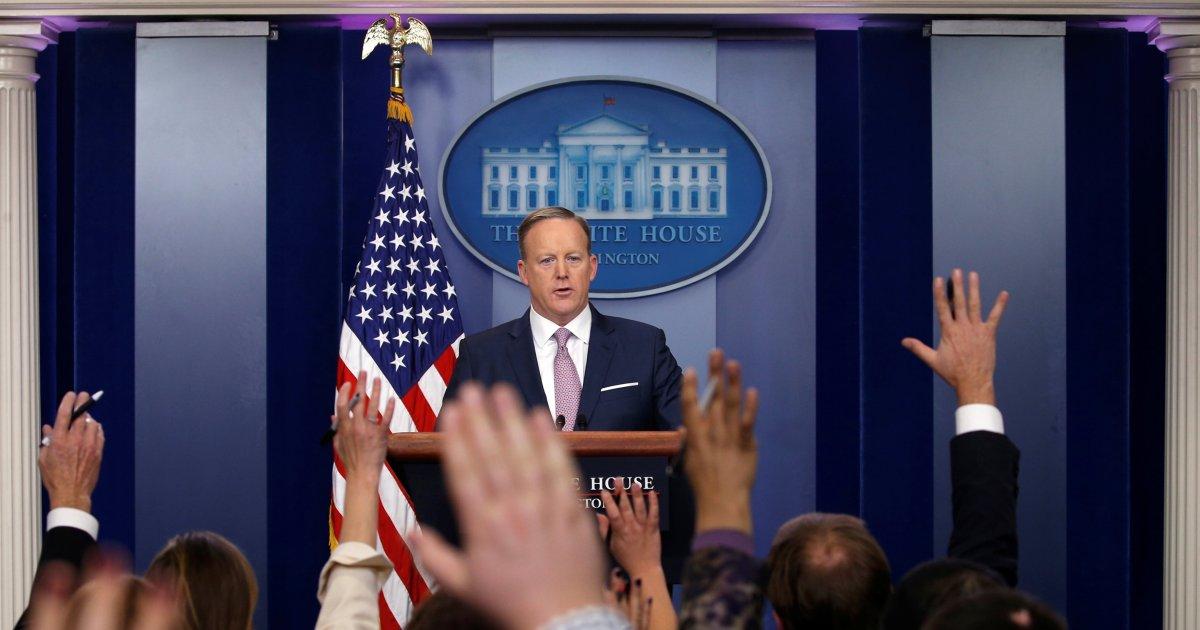