[Roger Stone, the G. Gordon Liddy of the Trump era] was pardoned by Trump before he left office but not for activities linked to the Jan. 6 attack on Congress. Trump granted clemency to Stone and eventually pardoned him in late 2020 after he was convicted of seven felonies, including lying in congressional testimony and witness tampering in the investigation into the Trump campaign’s possible collusion with Russia in the 2016 election.

Stone worked in vain after the Jan. 6 insurrection to convince Trump to enact his “Stone plan” to grant a blanket preemptive pardon to him, Trump’s congressional supporters and all members of “the America First movement” for any prosecution over their roles in trying to overturn the election, according to footage viewed by the [Washington] Post, whose reporters examined about 20 hours of film’s footage. He also lobbied Trump to pardon others — for money — including convicted mobsters.

After Trump refused, Stone blasted him in an Inauguration Day phone call as a “disgrace” who “betrayed everybody,” the Post noted.

Stone also blamed Trump’s son-in-law and former White House senior adviser, Jared Kushner, for the failure of his pardon plan. “He’s going to get a beating. He needs to have a beating,” Stone was recorded saying to an aide, referring to Kushner, the Post reported.

If the shots were given away for free because they’re life-saving, why isn’t insulin free? Chemotherapy? Epipens?

Nice try, Sorbo. Candace Owens tried ‘owning the libs’ the same pathetic way on Jul 21, 2021. With much the same result.

Here are some of the replies to Sorbo:

Endorsing universal healthcare to own the libs.

He’s so fucking close to a breakthrough here, don’t anyone move

The government should pay for those too, yes.

My favorite genre of tweets is conservatives accidentally becoming progressive. You’re so right @RealCandaceO insulin and inhalers SHOULD be free!!!

The one where Candace Owens accidentally argues for universal healthcare 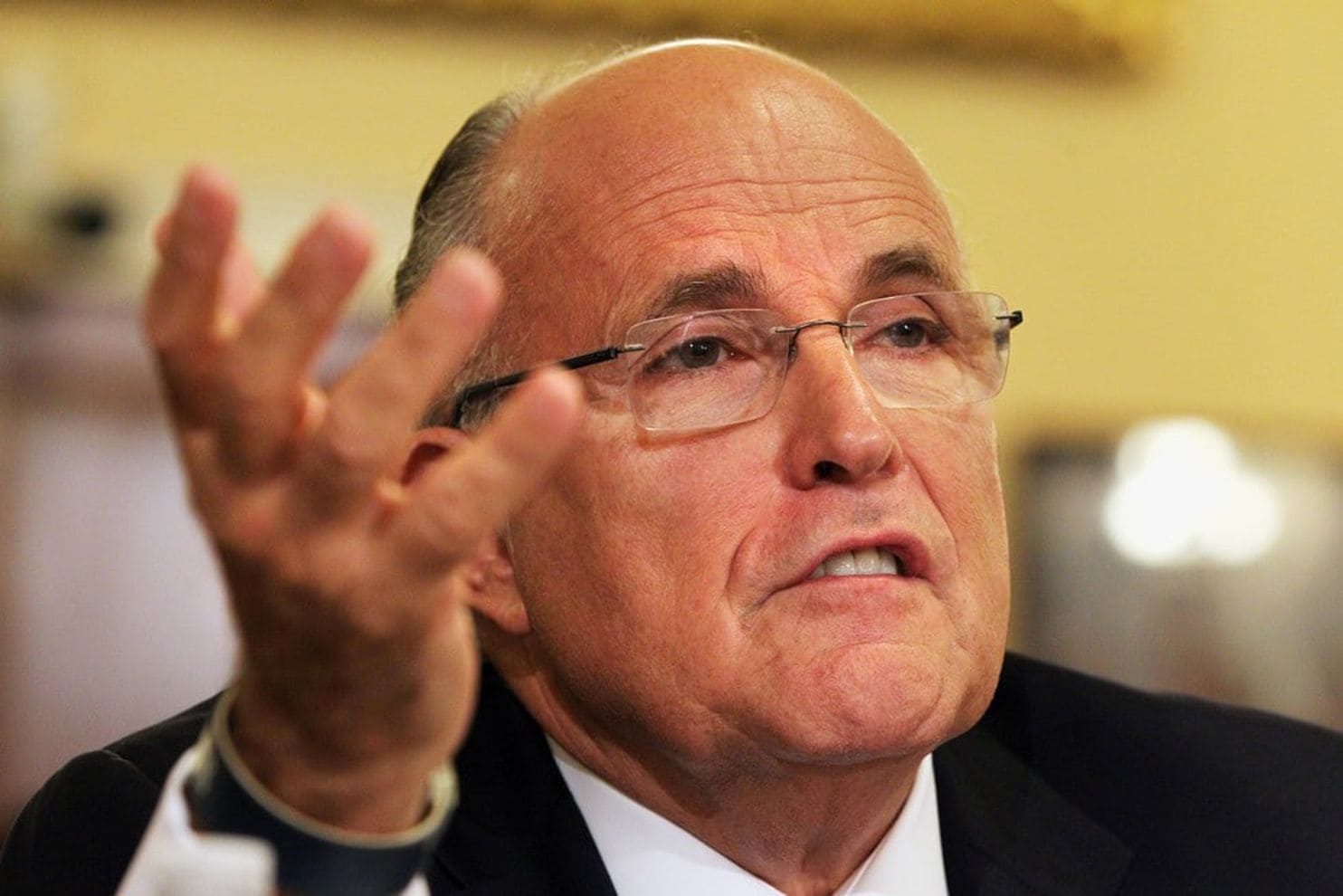 How the mighty have fallen. Joseph Lhota, who lost to Bill de Blasio in the 2013 mayoral election is now working as a day-laborer for the New York State MTA.

When asked where they located Lhota, Veronique Hakim, the agency’s managing director, said, “We just drove up to the local hardware store. Out front, there was the usual gaggle of people looking for per diem work. One of my staffers asked,  ‘¿Quién tiene experiencia en el transporte?’ A well dressed man answered, ‘¡Tengo experiencia, señor!’

“We told him to get in the van,” Hakim continued. “He proceeded to open his backpack and pull out a pair of wing tips, an iPad, and an American Express Platinum card. We knew right away that he was just the kind of person we were looking for.”