I was considering getting an Amex prepaid card for a particular transaction. The user agreement runs 114 pages (https://www.serve.com/legal/AmexServe/) — not counting the E-Communications Disclosure, the Privacy Statement, and the Important Notice Concerning User Privacy. Just click here to signify you have reviewed and agree to the User Agreement. 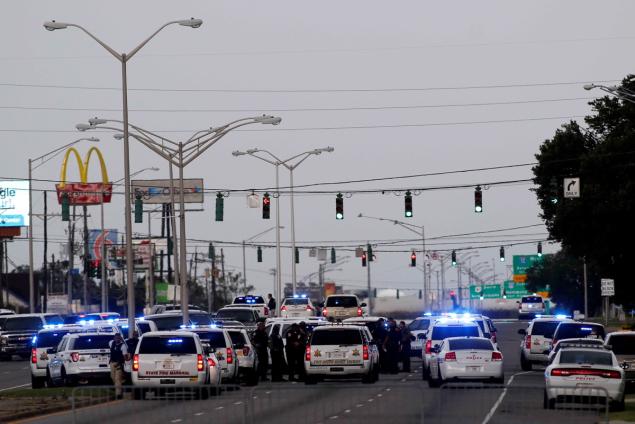 A Christian terrorist wearing all black and toting a rifle shot and killed three cops in Baton Rouge and wounded three more Sunday. The man, identified as Gavin Eugene Long of Missouri, is suspected of being a member of either New Freedom Group or the Sovereign Citizens.

Conservative blogs are already blaming President Obama, who is suspected of being a closet Christian, for the killings. 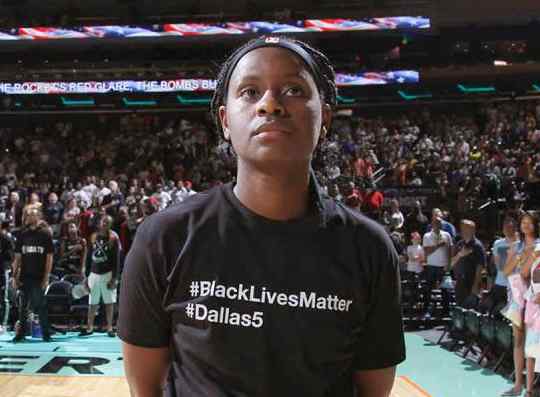 Sugar Rodgers of the New York Liberty shows support for the latest shooting victims. The T-shirts were worn by the whole team prior to their game against the San Antonio Stars.

The normally loquacious Bitemaster has nothing to add.