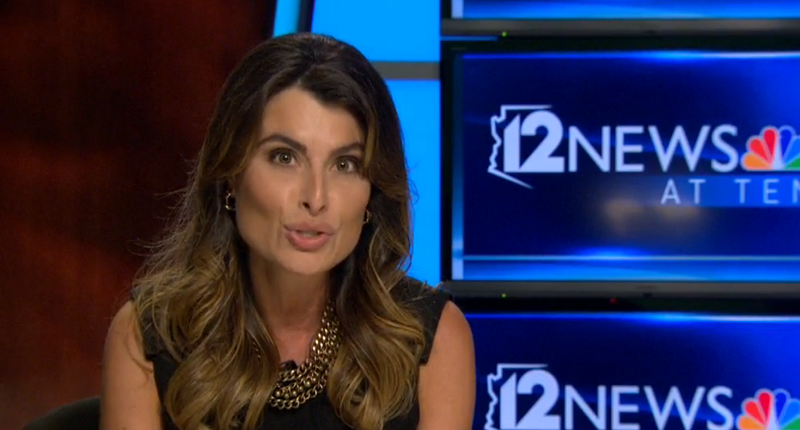 Management consultant Dov Seidman is suing Chobani yogurt for using the word “how” as a noun.

Seidman uses the phrase “How Matters” to promote his business; he’s also written a book, How: Why How We Do Anything Means Everything.

The suit is a result of Chobani using the phrase “Chobani. How matters.” in its advertising.

Sigh. Remember when Apple tried to protect the letter “i” ?

How About That? – Lingua Franca – Blogs – The Chronicle of Higher Education.

So the Bitemaster was perusing the home page of the Fiscal Policy Institute, home to a bunch of liberal economists. Some of the headlines there were:

Now compare some headlines from the American Enterprise Institute:

Now those are some hot headlines!

We’re not the only ones in the Bite Me business. The NY Daily News has joined up.

Your Bitemaster is proud to say he sleeps with a copy of “the little book” under his pillow; and he’s also pleased to brag that he’s met the good doctor Hoffman right here in the BiteCave.

In his article on the HoffPost, Dr Hoffman describes both prescriptive and descriptive grammar and then concludes that good writers know when to follow the rules and when to break them.

Here at BiteMe, we follow a similar approach: If you see what you think is a grammar error, you can be sure it was a carefully considered artistic choice.

Dr. Joel Hoffman: Why Only Some Grammar Rules Are Breakable.

Bruce, the crackerjack proofreader, says this kind of thing is a usage error not a spelling error. I say that nobody knows the difference between “pedaling” and “peddling” anymore. 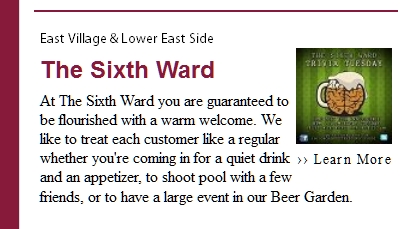 “At The Sixth Ward [restaurant] you are guaranteed to be flourished . . .”

Feel free to furnish your own punch line.

[The ad was spotted today at DNAinfo.com]