Peskov went on to explain:

The capitalist running dogs of the Fake News Media continue to slander Fearless Leader by asserting we have bellicose motives whatsoever. Russian people only want peace for themselves and their neighbors. Sometimes our neighbors request help maintain tranquility, so we help. Is same spirit as Treaty of Friendship, Cooperation, and Mutual Assistance.

Source: About Those Kremlin Claims of ‘Never Attacking’ Ukraine

To learn more about the Russian plans for global harmony, read Основы геополитики (геополитическое будущее России) by Алекса́ндр Ге́льевич Ду́гин. The only English edition was machine translated and is available on GitBook.

Now that President Trump has met with Supreme Leader Kim Jong-un and signed some sort of agreement, the world has been clamoring for my reaction to this momentous event.

On the other hand, Professor Hell points out that every time I try to see a plan in Trump’s actions, I’m wrong. And so it goes.

Michael R. Caputo, Republican political consultant and friend of Vladimir Vladimirovich Putin, on what it’s like to be grilled by Mueller’s team of attorneys:

“They weren’t pulling any punches, I don’t think I’m going to be friending them on Facebook any time soon.” 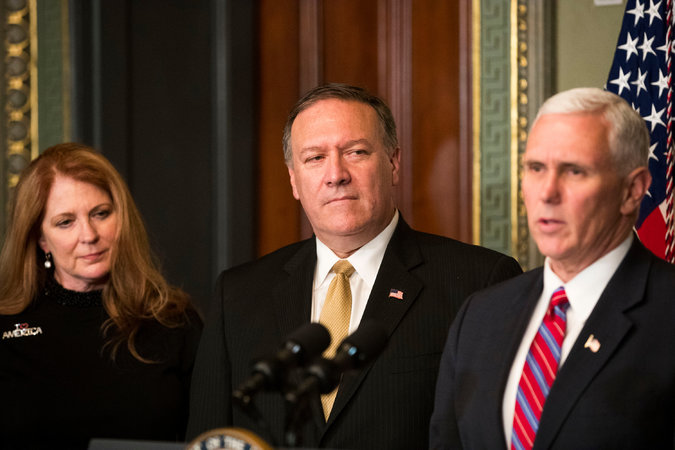