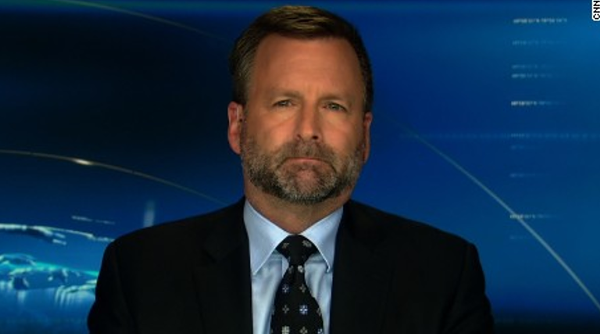 There have been claims that many Trump appointees are unqualified. But not Gregg Phillips. Phillips, the source of Trump’s claim that three million people illegally voted in the November election, knows what he’s talking about. He’s registered in no less than three states.