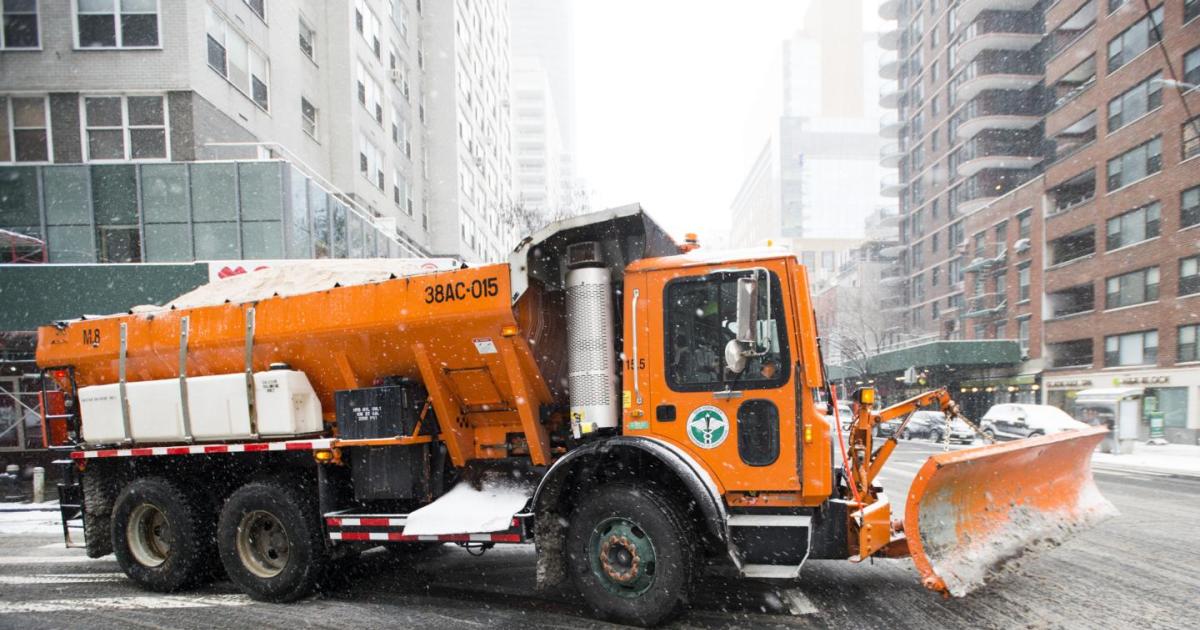 A city website to keep track of snow plow service is a blizzard of inaccurate information, a peeved councilman charged Sunday.

Good news: it cost the City hundreds of millions less than it would have under Bloomberg. 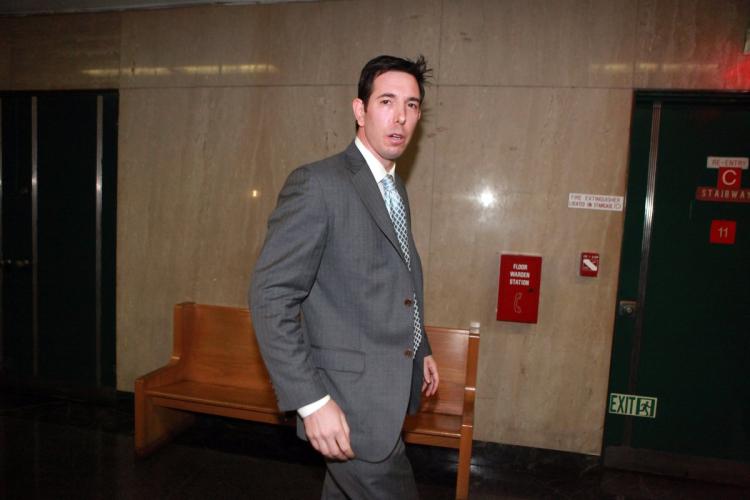 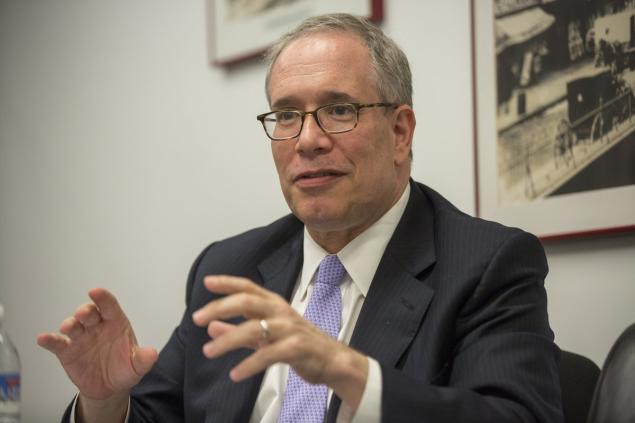 When exHizzoner Bloomberg was in control of the program to overhaul the 911 system in New York City, he made millionaires out of scores of tech consultants. The result? The $2 billion project is millions over budget and years behind schedule.

The new guy, de Blasio, has cut three quarters of the consultants and brought supervision of the project in-house.

It may or may not go better, but it sure ain’t gonna go worse.

Ok, so this is an old story, but when then-Mayor Bloomberg implemented the ban on large sugar sodas, several members of the City Council pointed out that a large number of public school kids in the city don’t get the Phys Ed that’s required by state law. Yikes!

We thought we had really nailed ExHizzonor Bloomberg on his tech project failures. Turns out, Joe Flood got there first. See his item from December 2010:

Willkie Farr & Gallagher have registered a whole bunch of anti-Bloomberg domain names such as:

I suppose they could be working for Bloomberg though, since the names are registered to the law firm and not to ExHizzoner, they could easily turn around and blackmail him.

In any event, should you want to get in on the fun, BloombergBites.com is still available.

A high-tech polyurethane floor poured in August for the new Police Academy’s massive, 45,000-square-foot gym was a total botch job.

The new Academy building was begun in 2010 and slated for completion in 2013. Now that the high-tech floor (touted as ‘better than Madison Square Garden’) has started to buckle, it will be 2015 — at the earliest — before it can be put into service. Also, it’s going to cost a bunch o’ bucks to replace and the project is already $100 million over budget.

“The price keeps growing for Trump Golf Links at Ferry Point, the course the Parks Department has spent the past 14 years building at the foot of the Whitestone Bridge in the Bronx.

“The city now expects to spend an astonishing $236 million to complete the Ferry Point project by next spring over a former landfill, according to new figures compiled for the Daily News by the Independent Budget Office. . . .

“Even though the course will not open until spring 2015, former Mayor Michael Bloomberg held a symbolic ribbon cutting there in October with golf legend Jack Nicklaus, who designed the course, and with Donald Trump, the developer City Hall selected two years ago to operate it.”