Apple’s network, however, is particularly powerful. AirTags are able to use the Find My network, which uses Bluetooth technology and other people’s iPhones, MacBooks and iPads ― hundreds of millions of devices, according to Apple ― to ping location signals back to the person who owns it. The process is so efficient it barely touches a device’s battery power. And because the world is already blanketed in Apple products, the location data is generally very precise.

If we understand correctly, you might get a notification that you’re being tracked if you use an Apple device. But what if you’re on an Android device instead? You can download a handy Android app that will tell you if you’re being tracked by an Apple AirTag. Sounds like a win-win since presumably Apple and Google will now know your whereabouts 24/7.

If users ever feel their safety is at risk, they are encouraged to contact local law enforcement who can work with Apple to provide any available information about the unknown AirTag.

“They were just very dismissive,” Sam from Brooklyn said. The officers she spoke with refused to write anything down. “They were like, ‘There’s nothing to report. Nothing happened. We can’t just write a report. This isn’t like TV shows.’”

Source: AirTags Are A Growing Headache For Apple Amid Disturbing Reports Of Tracking | HuffPost Impact

A nosy boss snooping on your off-the-clock peccadilloes may be the least of your worries. Fitness trackers can upload a nearly complete record of where you’ve been and what you’ve been up to …

If you want some privacy in the modern world, join us here in the Transbaikal away from civilization and off the grid. We’ll leave the light on for ya.

You don’t need me to tell you about the recent scandal at Equifax, one of the Big Three credit bureaus. Their servers were hacked and the intruders got away with the personal data of nearly 150 million Americans — including full names, Social Security numbers, birth dates, addresses, and, in some cases, driver license numbers and credit card credentials.

How do I plan to get back at the idiots at Equifax? By going into competition with them. Starting next week, I’m selling my PII (Personally identifiable information) on the dark web for only $1.

Customs and Border Protection agents have been invasively questioning Muslim-Americans at U.S. border crossings about their political and religious beliefs, asking for their social media information, and demanding passwords to open mobile phones, according to a set of complaints filed by the Council on American-Islamic Relations (CAIR).

Yes, this holiday season, you can buy toys for your tots that record their voices and upload the recordings to Nuance (the nice folks who bring you Dragon Naturally Speaking). The terms of service basically allow them to do anything they want with the data they collect — presumably including selling it to the pedophile ring in the back room of Comet Ping Pong in Washington, D.C.

Fortunately, there are laws against this kind of thing. Specifically the Children’s Online Privacy Protection Act of 1998. And several organizations such as the Consumers Union have filed a Complaint and Request for Investigation, Injunction, and Other Relief with the FTC.

As for the “defense contractor” thing, Nuance does have some government contracts but mainly it was RawStory’s clickbait headline. Hey, it worked on me. 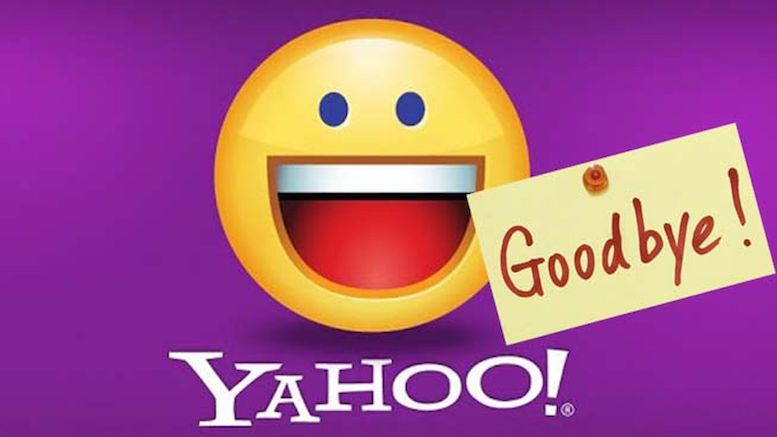 So Yahoo! helped the gummint trawl through Yahoo! emails. And, presumably, not just the emails of Yahoo! users but all the emails you sent to friends with Yahoo! accounts and all the addresses (like yourfriend@example.com) that forward to Yahoo! accounts.

Of course, those of us who care about privacy are all bent out of shape.

But don’t forget that the original FISA (Foreign Intelligence Surveillance Act) was introduced in the Senate by Ted Kennedy, passed by a Democratic congress, and signed into law by Democrat Jimmy Carter.

Source: How and Why to Delete Your Yahoo Account

Yup, you can be prosecuted under the Sarbanes-Oxley Act for clearing your browser history. In other words, according to the feds, you have an affirmative duty to preserve evidence that could later be used against you.

Unless you have something to hide, this is not a problem. But it would make compliance much easier if the government would just provide cloud storage for all our data.

Source: You Can Be Prosecuted for Clearing Your Browser History | The Nation 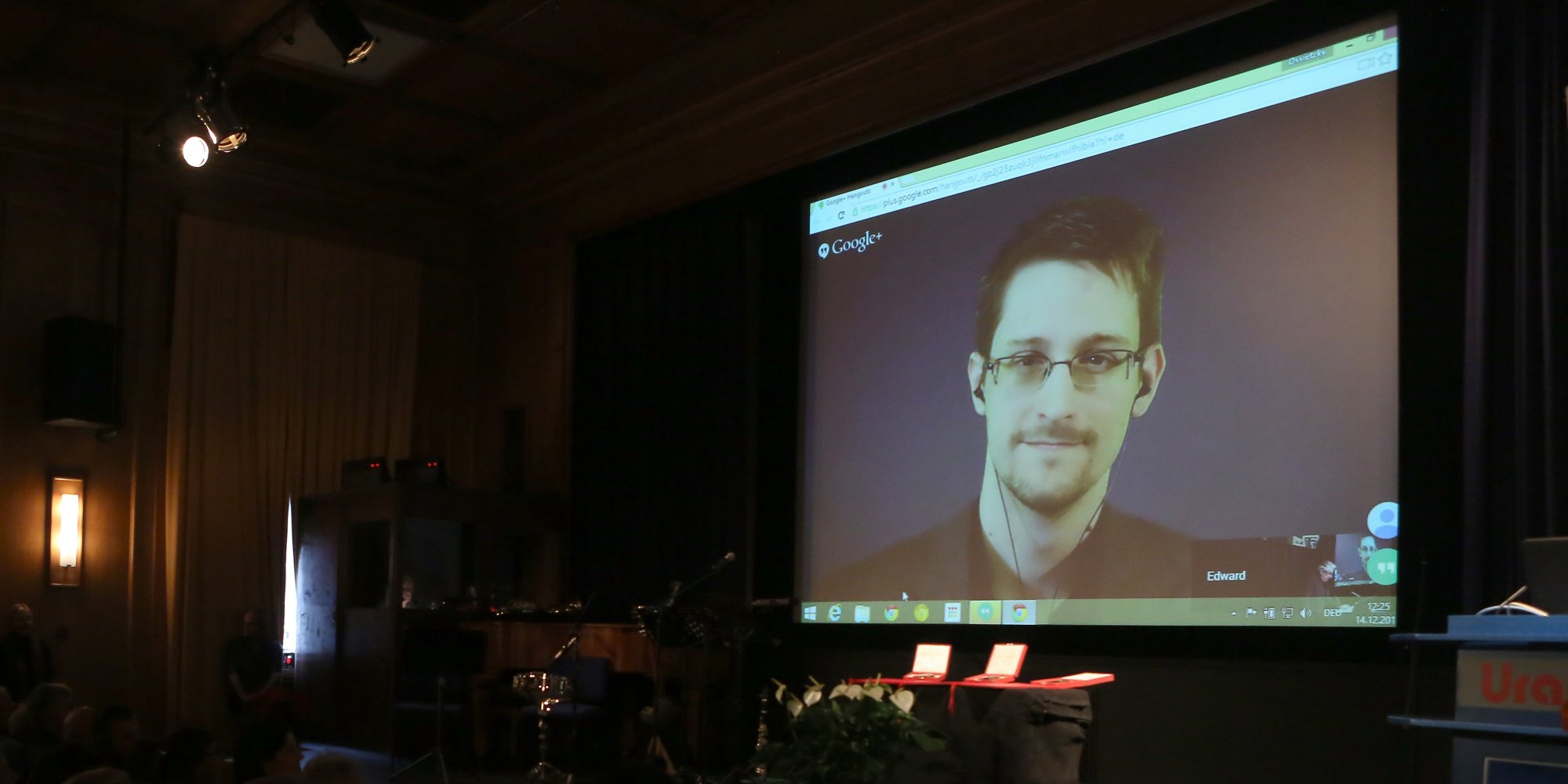 The Feds have given your local police department some nifty tech to track where you and your cellphone are at all times. However, the device, called “Hailstorm,” comes with strings attached:

. . . the Obama administration has aggressively tried to keep [details about Hailstorm] secret. Citing security reasons, the government has intervened in routine state public-records cases and criminal trials, and has advised police not to disclose details. . . .

The Hailstorm, made by Florida-based Harris Corp., can sweep up cellphone subscriber-identity data by tricking phones into thinking it’s a cell tower. That data is then transmitted to the police, allowing them to locate a phone without the user even making a call or sending a text message.

All I can say is that I want to get me one of these things! Installed in the BiteCastle’s Security Office, it will enable me to know where every BiteMe employee is 24/7.

[Edited 12-27-2017 to add:] NB: The first such product on the market was the Stingray from Harris Corporation (Remember Harris-Intertype? Same guys.). But other similar products can be found under names such as Kingfish, Amberjack, and Hailstorm.