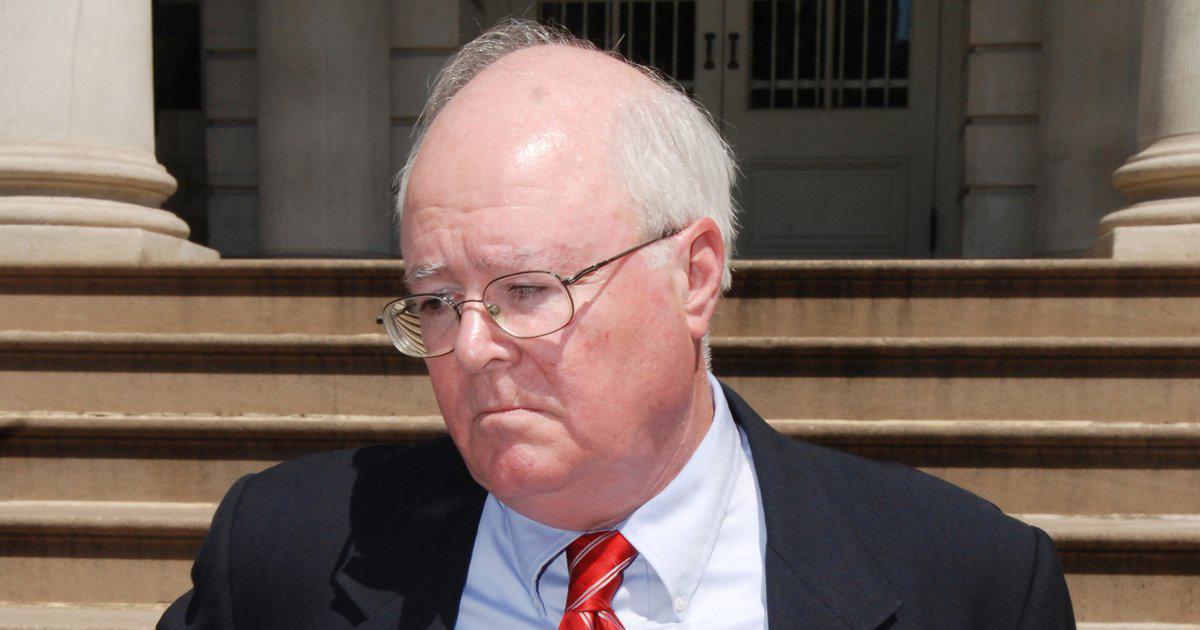 In a vitriolic message emailed to his supporters, Catholic League President Bill Donohue celebrated the defeat of the Child Victims Act that would have made it easier for kid sex abuse victims to seek justice. He blasted the legislation as ”a vindictive bill pushed by lawyers and activists out to rape the Catholic Church.”

There are reasonable arguments to be made both in favor and against extending the statute of limitations in such cases, but Donohue can bite me.