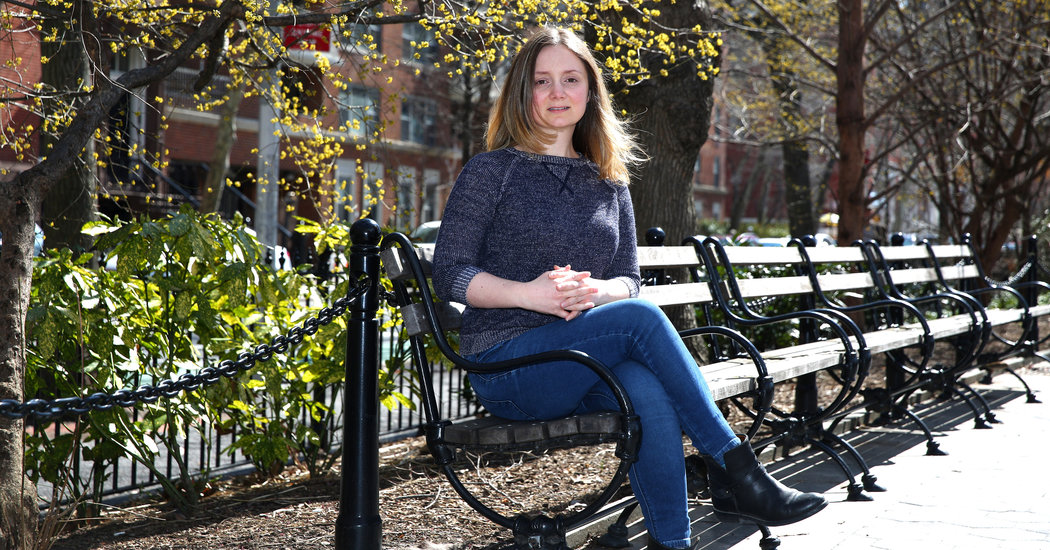 Since her book “On the Run” was published, the author has achieved a measure of fame that is rare​ for a young sociologist, but ​she now faces criticism over her facts and methods.

Alice Goffman’s book about low-income black men and their interactions with the police, On the Run: Fugitive Life in an American City, was published last year to glowing reviews. Now the shit is hitting the fan.

Here are some things to consider:

Since everyone turns to the Bitemaster for guidance on how to think about such Important Issues, here’s our take: