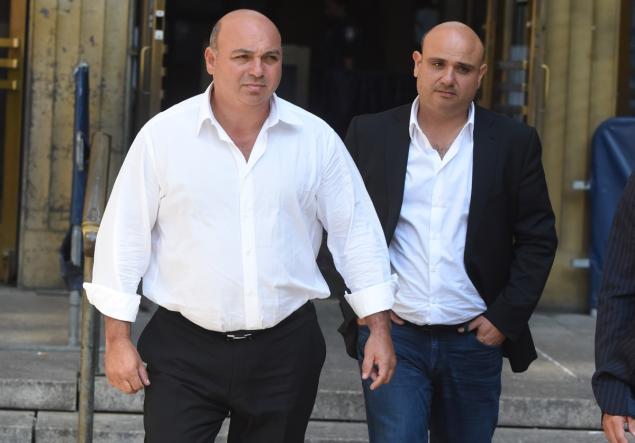 Vladimir Gotlibovsky shot a woman at a Waldorf-Astoria wedding in New York, handed the weapon to his brother, Felix Gotlibovsky, who passed the 9mm Ruger to his wife.

In all, five people were hit: the shooting victim and four who were hit by shrapnel or ricochet debris.

No one is being charged in the incident. Apparently, Gotlibovsky has a permit to carry a gun and shoot people at weddings. Further, it seems that the permit also covers those who subsequently try to hide the weapon.

When asked, Manhattan District Attorney Cyrus Vance Jr. denied through a spokesman that Gotlibovsky’s pasty white skin had anything to do with his being set free.