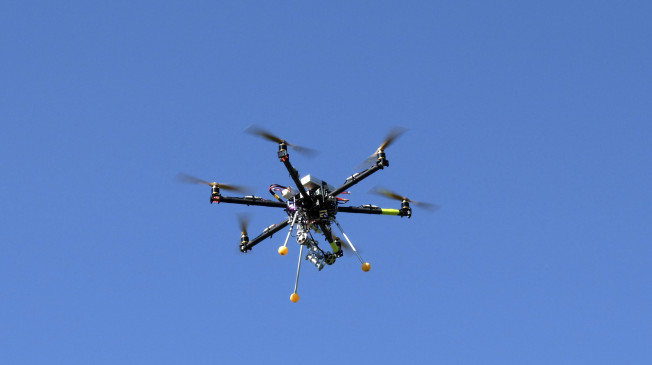 1 thought on “Man On Beach Takes Down Drone By Throwing T-Shirt At It, Ends Up In Jail”