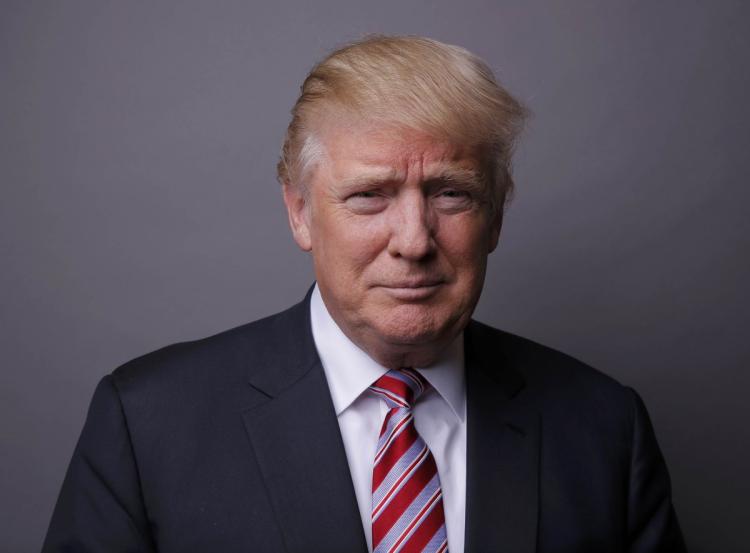 Scott Dikkers, the founding editor of The Onion, says “I think [Trump is] going to win. I don’t think there’s any doubt. I know the electoral map looks challenging to him, but you’ve seen the polls. Trump keeps going up, Hillary keeps going down and we saw how Trump laid waste to all these other professional politicians. Trump transcends the typical politician strategies and rhetoric because he’s appealing to people’s lizard brains and the lizard brain doesn’t care about facts. It doesn’t care what’s true. It doesn’t care what’s reasonable. It’s just going to vote, ‘Trump — he’s strong,’ and that’s what we’ve got and that’s what’s going to happen. I hope I’m wrong.”

Source: Donald Trump faked being a lawyer to us, too: Onion founder