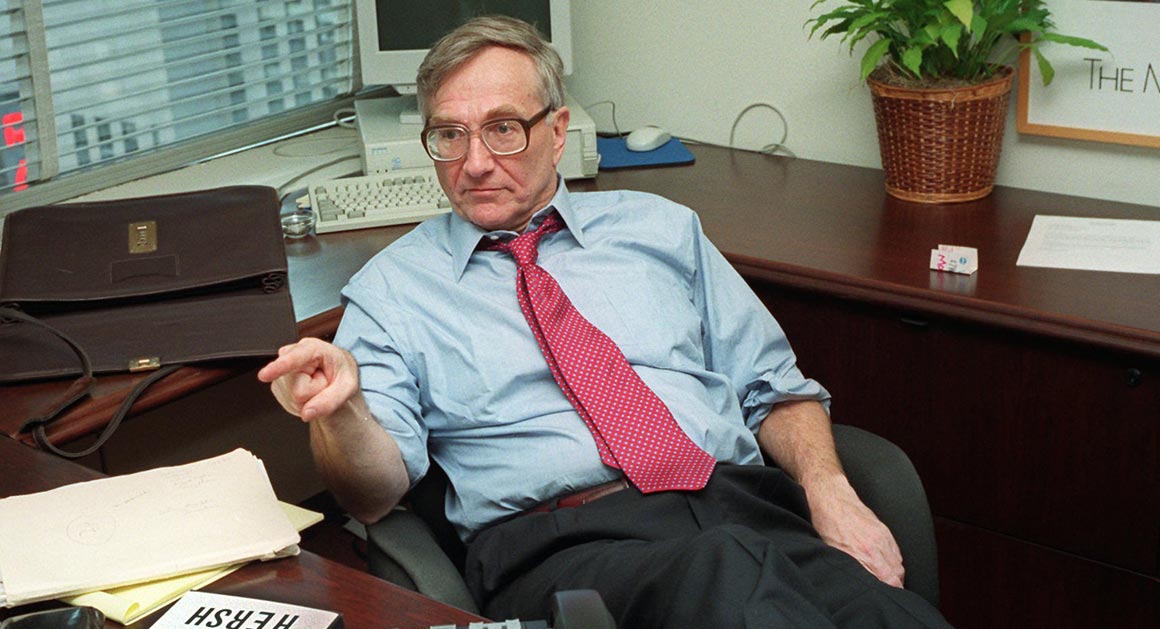 But not everyone thinks Hersh has the goods. Jack Shafer in Politico says

It’s a messy omelet of a piece that offers little of substance for readers or journalists who may want to verify its many claims. The Hersh piece can’t be refuted because there’s not enough solid material to refute. Like the government officials who spun the original flawed Abbottabad stories, he simply wants the reader to trust him.

Perhaps Hersh should be investigating UFOs instead, since there is a wealth of evidence of UFOs, with sightings ranging from President Dwight D. Eisenhower to Astronaut Gordon Cooper.