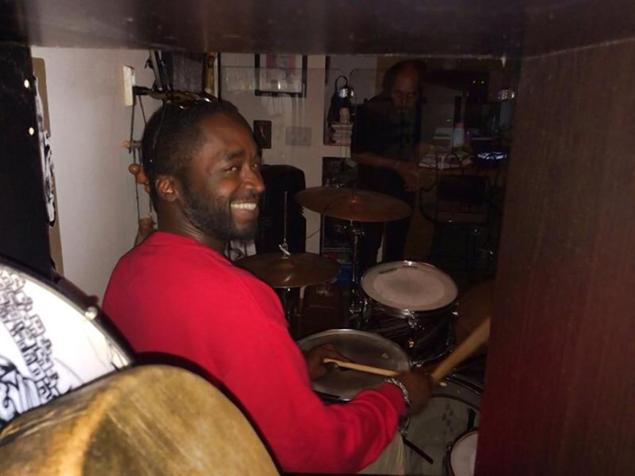 Corey Jones was sitting in his car in the early morning hours, doing nothing illegal, when a man walked up to him. Not knowing who the stranger was or what he was up to, Jones reached for his legal firearm. The man shot Jones, killing him.

It turns out that the stranger was Palm Beach Gardens Police Officer Nouman Raja. Raja was in plain clothes and driving an unmarked car.

If only Jones had shot first, he’d probably be alive today, and he could have relied on Florida’s “Stand your ground” law to protect himself from criminal charges.