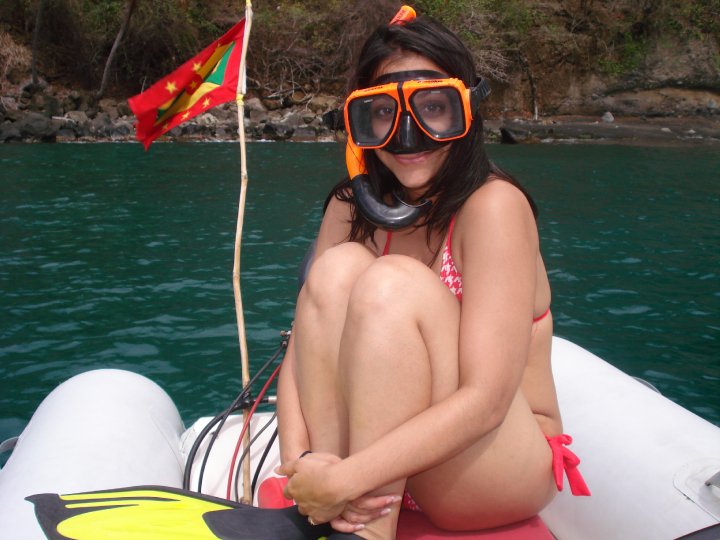 Dr. Anjali Ramkissoonis a neurology resident employed by Jackson Health System in Miami. In the early hours of Sunday, January 17th, 2016, she was out with friends, called for an Uber car, and when a different passenger’s Uber car arrived, she tried to commandeer it, taking the driver’s keys, tried to punch him in the face, then kneed him in the groin and tried to destroy his car, all the while showing the brattiest, rudest, most entitled behavior possible. In full view of a video camera she bullied him and mocked him for being powerless to stop it. When confronted by the police, she cried and begged and played the “But I’m a doctor!” card to get out of it.