The tsunami of sexual assault allegations and swift punishments that have followed the October, 2017, revelations about Harvey Weinstein seem to me like a moral panic. See also tulip mania, Extraordinary Popular Delusions and the Madness of Crowds, and McMartin preschool trial. Also, anyone who didn’t agree with the prevailing view was immediately attacked (see Mayim Bialik, Lindsay Lohan, Donna Karan).

I read a bit of the Paul Manafort indictment. The indictment includes: not registering as a foreign agent and money laundering. While the indictment doesn’t charge Manafort with tax fraud, it does say, “In furtherance of the scheme, MANAFORT used his hidden overseas wealth to enjoy a lavish lifestyle in the United States, without paying taxes on that income.”  So will Manafort do some serious time in a federal prison? It’s hard to say. Right after Manafort pleaded not guilty, his attorney, Kevin Downing, said there’s no evidence of collusion between the presidential campaign of Donald Trump and the Russian government. To me. that sounds like Manafort signaling the White House that he’ll keep quiet if the President will grant him a pardon. I see only two problems: 1) Trump is a liar, so Manafort better get his pardon up front; and 2) Manafort will also need a wad of state pardons. 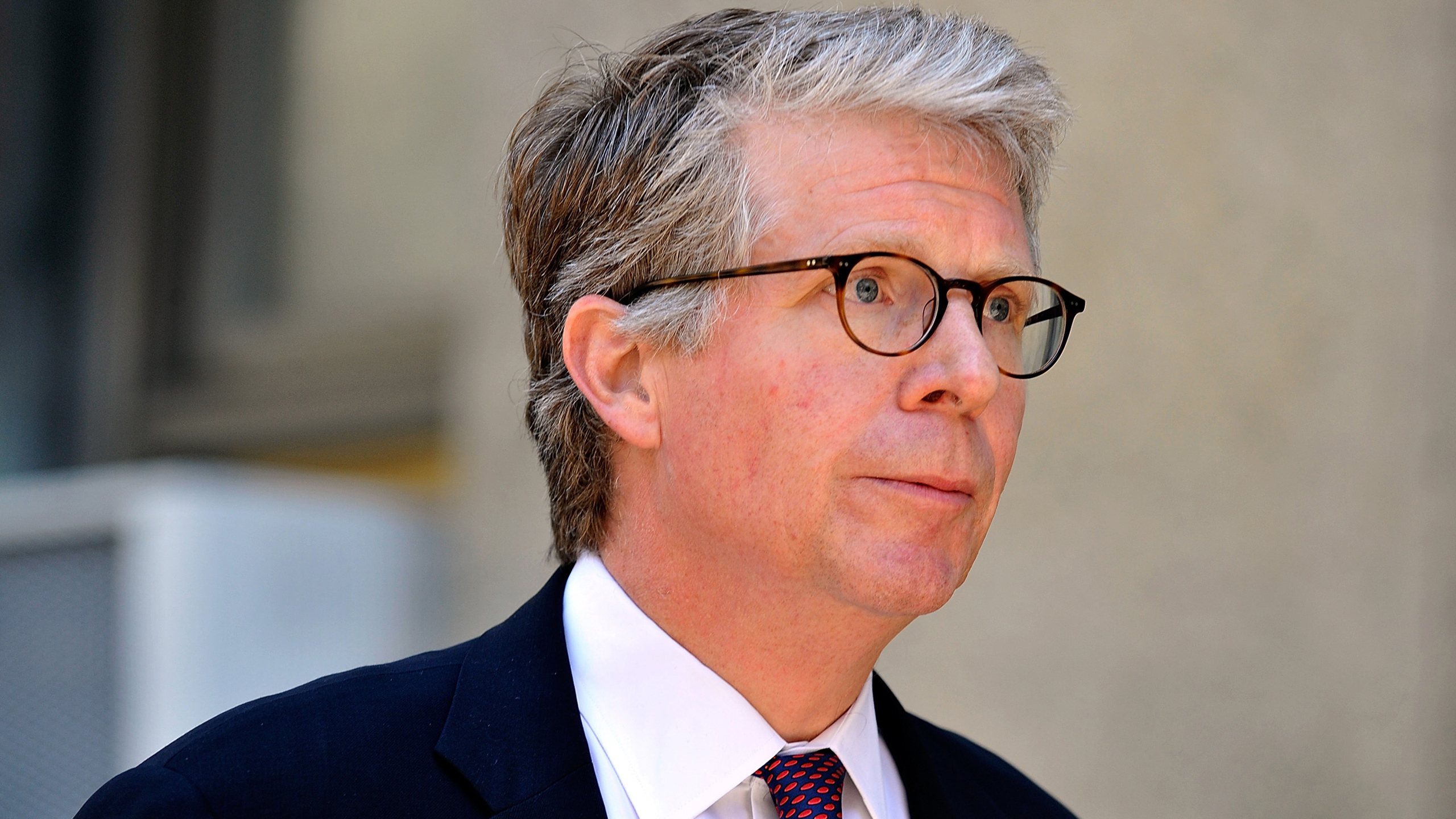