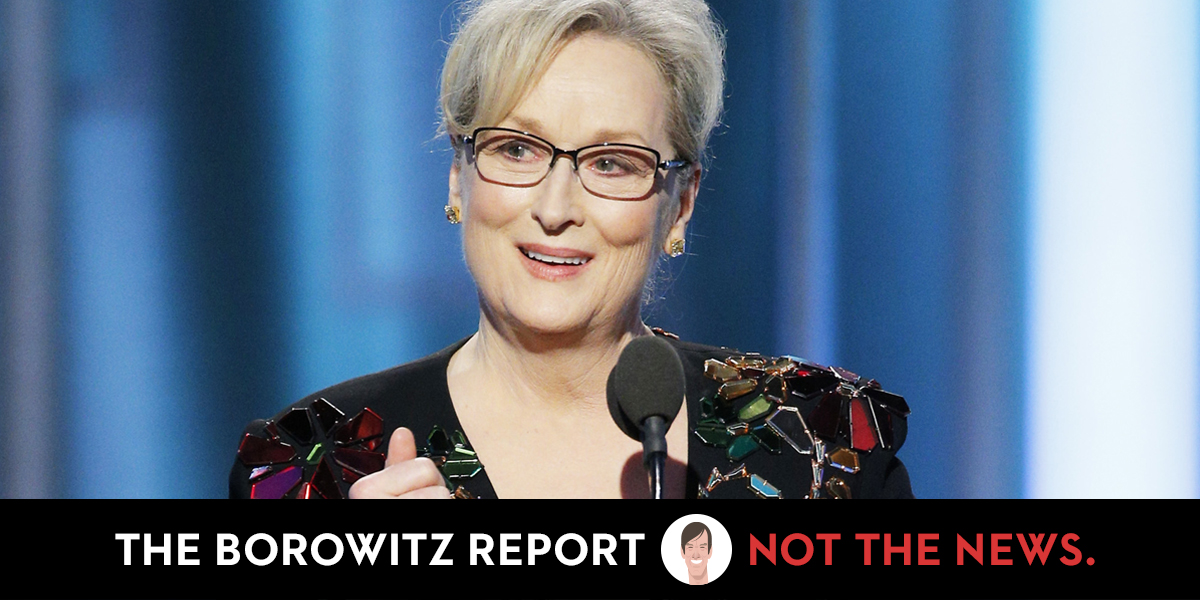 Calling the recent allegations against Russia a “witch hunt,” Trump told intelligence chiefs that their investigations of Putin were distracting them from “America’s real enemy.”

. . . The President-elect also complained that, under President Barack Obama, actresses have been allowed to operate with impunity. “Barack Obama is basically the founder of actresses,” he said.

Source: Trump Urges Spy Agencies to Lay Off Russia and Focus on Threat Posed by Actresses – The New Yorker