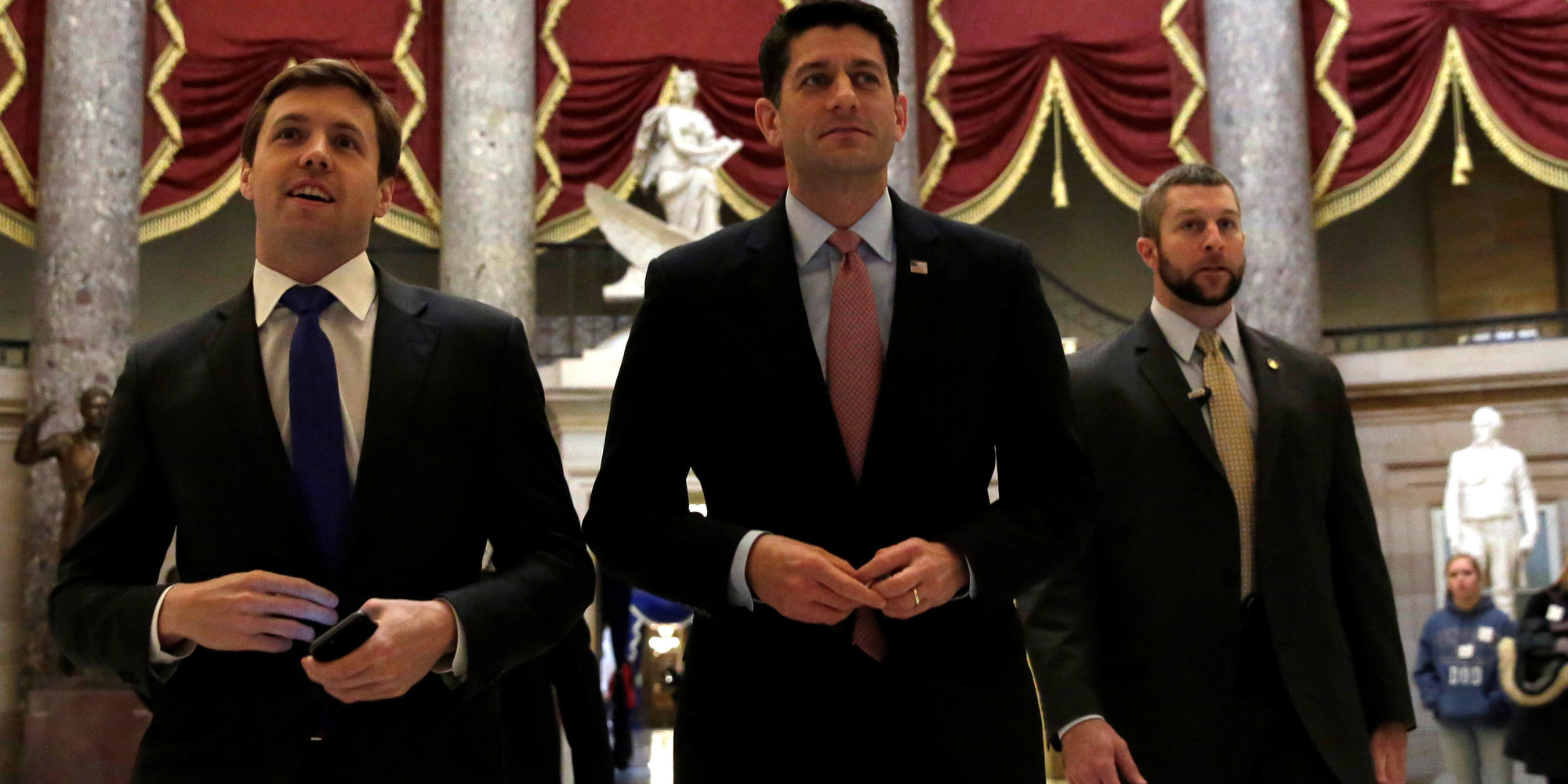 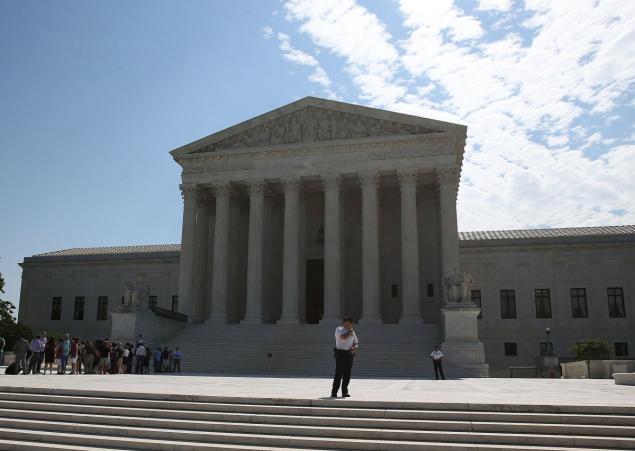 Former Arizona county sheriff Richard Mack, who apparently chose not to pay for health insurance and hates Obamacare, has suffered a heart attack and can’t pay his medical bills.

He’s a well-known wingnut (he founded the Constitutional Sheriffs and Peace Officers Association) who believes that “the States do not have to take or support or pay for Obamacare or anything else from Washington DC. The States are not subject to federal direction.”

To help out, his son has started a GoFundMe campaign to solicit donations to cover the medical bills.

What’s noteworthy is that liberals have been contributing and leaving snarky comments like this one from Matt Fleming:

We’re contributing to your own public health care fund from the money our family has saved from enrolling in Obamacare this year. Politics aside, we’re praying for your family and hoping for a full recovery for all of you.

The Bitemaster is highly amused and is thinking of following in Matt’s footsteps by donating a few of his hard-earned meticals to Mack the Idiot.

Sheriff’s Life on the Line by Jimmy Mack – GoFundMe.

I didn’t think there were any Republican alternatives to Obamacare, but the dogged journalists at America’s Finest News Source tracked them down:

Most of the Repugnants skipped the special Obamacare briefing that they said they must have. Which earned them well-deserved mockery from Nancy Pelosi’s spokesman, Drew Hammill : “Fortunately for House Republicans, extreme bouts of self-righteous indignation are covered by Obamacare.”

Why are the Republicans risking worldwide financial meltdown? According to Amanda Marcotte in Salon, Republicans believe a meltdown is a reasonable price to pay for avoiding God’s wrath at Obama, the Affordable Care Act, gay marriage, abortion, contraception and welfare for poor people:

The Tea Party is actually driven primarily by fundamentalist Christians whose penchant for magical thinking and belief that they’re being guided by divine forces makes it tough for them to see the real world as it is.

via Christian delusions are driving the GOP insane – Salon.com.

The LA Times says that Solicitor General Donald B. Verrilli, Jr., won the Affordable Care Act case with his alternative, second, argument. “The first argument was that the law was valid under Congress’ power to regulate interstate commerce. His fallback argument rested on Congress’s power to impose taxes.”

Curiously, the ABA Journal says that taxing was Verrilli’s third argument: “The first was that the law could be enacted under the commerce clause, and the second was that it was authorized under the necessary and proper clause.” But “Verrilli cited the taxing power in the administration’s third backup argument . . .”

Who knew that counting legal arguments was so complicated?

Gov. Jindal of Louisiana will go down fighting against Obamacare — even though his state is second worst in the US health care ranking and 17% of his citizens have no health insurance.

Andrew Cohen writes in the Atlantic: “Congress has no constitutional authority to punish people who don’t want to have health insurance, Paul Clement argued last week before the United States Supreme Court. This week? The heralded attorney is arguing, to another panel of federal judges, that Congress has plenty of constitutional authority to punish people who don’t want to marry someone of the opposite sex. Last week, Clement defended states’ rights and labeled as ‘unprecedented’ the federal health care policy. This week, he says that Congress can dictate terms of a federal marriage policy over the objections of states which have legalized same-sex marriage.”

Altogether now: “Bite Me!” And our apologies to $2 whores everywhere for the unwarranted comparison to conservative attorney Paul Clement.

via The Losing Argument for the Defense of Marriage Act – Andrew Cohen – National – The Atlantic.