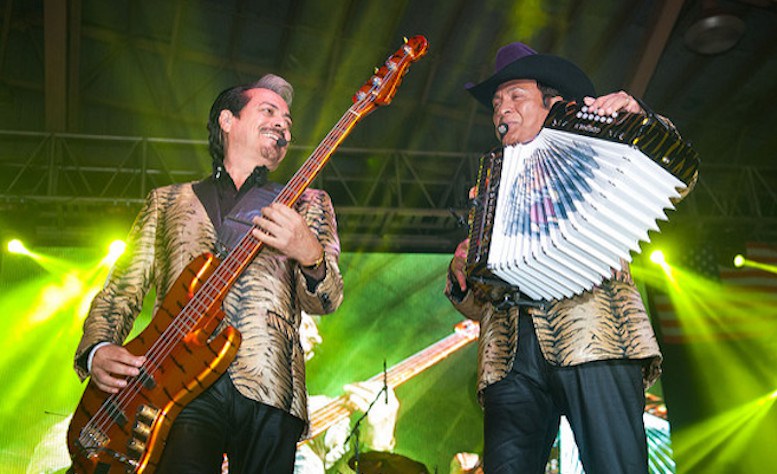 Evidently “Los Tigres del Norte” is a band, not a terrorist organization.

In 2010, a court in the state of Washington convicted Anthony DeLeon of three counts of first degree assault. Because the crimes were committed while the defendant was armed with a firearm and with an intent to benefit a criminal street gang, DeLeon was sentenced to 1,002 months in jail.

The evidence of DeLeon’s gang involvement included a song by Los Tigres del Norte that he had on his cell phone.

The Supreme Court of the State of Washington has now weighed in on the case:

NB: The Bitemaster actually owns a Los Tigres CD and he’s most certainly not a gang member, with the possible exception of the Internet Gang of Blowhards.