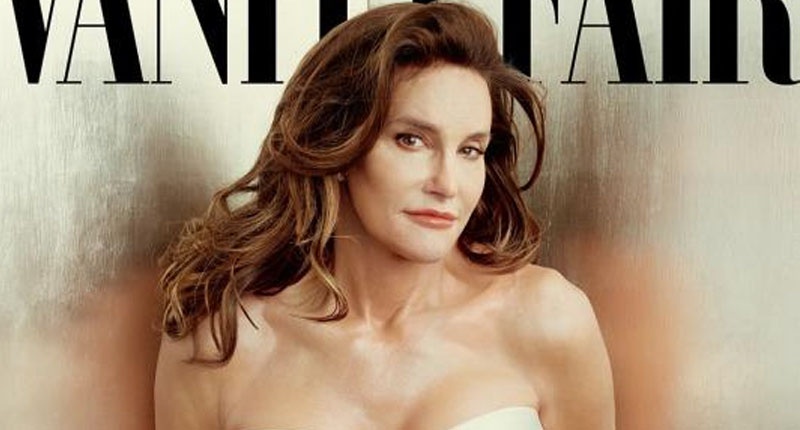 A recent petition at Change.org asks the International Olympic Committee to revoke Caitlyn Jenner’s gold medals, arguing that she didn’t qualify to compete as a man if she identified as a woman.

Of course Raw Story mocks the petition, but I think a real issue is being raised here: What makes one male or female?

If self-identification is the standard and Jenner always identified as a woman, shouldn’t she have to give the medals back?

If self-identification is the standard, wasn’t Mike Huckabee right when he said boys could claim to be transwomen and go into the girls’ locker rooms?

If chromosomes are the standard, what right did Renee Clark have to compete against women in tennis?

If external sexual characteristics are the standard, then it would be clear that people who look like women because of androgen insensitivity (in spite of being genetically male), really are women.

In the face of all this confusion, the Bitemaster sets forth his progressive proposal: get rid of gender distinctions altogether.

It will take some getting used to, but change is never easy.